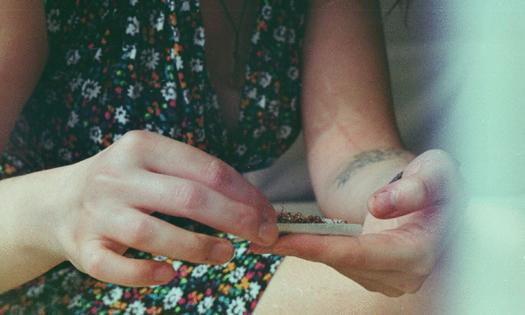 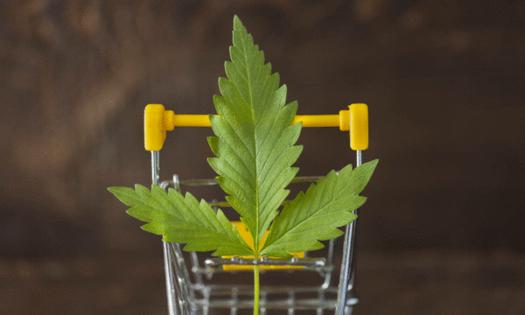 Leafly released a first-of-its-kind report detailing the unintended and harmful consequences that occur when local municipalities choose to opt out of legal and regulated cannabis sales.

The report, developed in partnership with Whitney Economics, a global leader in cannabis and hemp business consulting, data, and economic research, reveals the adverse consequences of opting out and explores why local regulation, not local prohibition is the right way to handle cannabis. Opting In To Legalized Sales Would Benefit The Entire CommunityAfter legal cannabis is approved in a state, numerous legalization laws enable local municipalities to establish specific regulations within cities and counties. That is, they can choose to sell cannabis or not to sell cannabis.

According to the Leafly report, “instead of reasonably regulating legal sales, it is increasingly common for leaders to opt out of legalized sales entirely, with unintended consequences that effectively create an economic protection zone for illegal street sellers to continue the business.”

“Fears surrounding local cannabis stores may prompt elected officials to prohibit cannabis companies in their towns. But adults in every community already purchase and enjoy cannabis, legal or not,” he said. “The cities and counties that skip out on cannabis are essentially voting to keep their local illegal marijuana markets in business.” The Opt-Out Cannabis Sales Situation In Some U.S. StatesAfter four years of legal cannabis in California, illegal street sellers still satisfy more than 50% of the state’s adult consumer marijuana demand, and it’s no coincidence that 62% of the state’s municipalities have opted out of regulated retail sales.

More recently in New Jersey, which launched legal cannabis sales this past April, 71% of local municipalities have prohibited the sale of legal, state-regulated cannabis. “That has left the state’s adult consumers with few legal options. With only one store for every 358,000 residents, illegal street sellers still command more than 80% of the marijuana market,” according to Leafly.

In New York, which will begin legal recreational cannabis sales soon, 50% of all municipalities have chosen to opt out. New York’s Cannabis Control Board (CCB) recently adopted regulations allowing home cultivation for card-carrying MMJ patients and caregivers. “Today, nearly 45% of Americans live in a legal, adult-use state. If pending legalization measures gain approval on the November ballot, half of all Americans could live in a legal cannabis state by 2023,” continued the Leafly report. “In every newly legal state, local officials will be called upon to regulate cannabis in ways appropriate for their community. Opting out isn’t a vote against marijuana—it’s a vote in favor of illegal dealers.” Report Methodology The data in Leafly’s 2022 Opt-In Report “derives from a variety of public and private sources. Unless otherwise noted, data cited by Leafly and Whitney Economics represents market conditions as of July 1, 2022. Cannabis sales figures and active license numbers are dynamic. We chose July 1, 2022, as a firm point-in-time mark to ensure data completeness from all states under review.” According to the report: The number of legal cannabis stores per capita was derived using public licensing data released by state cannabis regulatory agencies. The state population is current as of the 2020 US Census.The percentage of cannabis sales captured by the legal market “was derived by comparing each legal state’s annual cannabis sales with that state’s Total Market Estimation,” the authors said.TME is defined as the value of total cannabis sales in a calendar year, regardless of the legal status of the product. Finally, Beau Whitney, co-author of the report and founder of Whitney Economics said: “Access and taxes, those are the keys to customer migration to the legal market (…) And right now we’re seeing illegal cannabis sales propped up by opt-out cities and counties.”