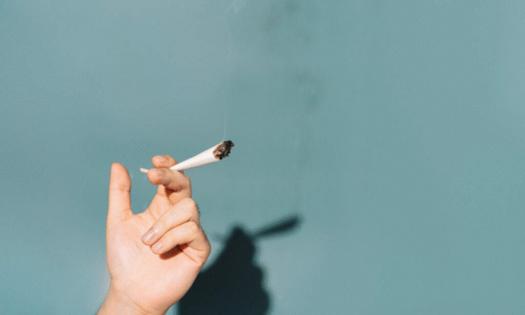 Germany might legalize marijuana within two years. The decision could shake up Europe’s relationship with the drug.

Germany is primed to become the largest country in Europe to legalize marijuana. It’s a decision that carries some weight considering that they have the largest economy on the continent.

The Guardian spoke with several experts, who provided their predictions of what could happen and its impact on the world.

“There will be a domino effect, for sure,” said Justin Haucap, director of the Dusseldorf Institute for Competition Economics. “European countries that have a much bigger problem with illegal cannabis use, like France, are watching very closely what Germany is doing at the moment.”

Experts predict Germany will make a lot of money once cannabis is legalized. The country has an estimated demand of 400 tonnes of cannabis per year. This could mean Germany could earn about 4.7 billion Euros a year through taxes alone while saving significant chunks of money due to the country no longer wasting resources on the prosecution of cannabis consumers.

If Germany legalized cannabis and began to sell and trade the product like any other good, it would violate the UN 1961 single convention on narcotic drugs. While initially the country would likely have to work around that ruling, some predict that Germany’s legalization would prompt the UN to change it entirely.

“In theory, Germany could exit the UN single convention and rejoin only specific parts of it. But I am fairly optimistic that with changes happening in Canada, the US and now Germany, we could also be looking at a reform of the convention in regards to the cannabis trade,” said Haucap.

According to leading legislators, Germany wants to legalize cannabis in order to reign in black market cannabis, eliminate sources of contaminated products and protect minors. It won’t be the first European country to legalize marijuana — that honor belongs to Malta — but it’s a decision that will shake up its neighbors and the world at large. Surprisingly, while the Netherlands has a decades-long relaxed attitude toward marijuana use, the country still criminalizes its use, possession, and trade.