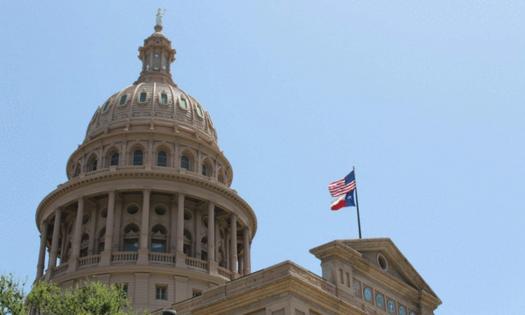 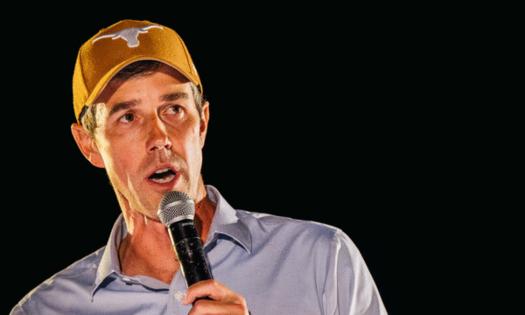 Over the recent holiday weekend, the Texas Republican Party approved a platform plank against marijuana legalization, among several other newly adopted measures.

The majority of Texas residents are in favor of legalizing recreational cannabis, according to a recent survey from the University of Houston and Texas Southern University.

As expected, most of the legalization supporters are Democrats and young, with 79% of Democrats and 70% of independents backing cannabis reform. Republicans followed suit in terms of demographics with 50% of Baby Boomers and the Silent Generation also supporting nationwide cannabis legalization. Yet, GOP-leaning politicians remain against it, despite its growing popularity.

Over the recent holiday weekend, the Texas Republican Party approved a platform plank against marijuana legalization, among several other newly adopted measures. Cannabis Advocates Not Happy “Just because you don’t like cannabis, or you wouldn’t want your kids or your husband or whoever to use cannabis, that doesn’t mean that prohibition is the right answer,” John Baucum, political director of Republicans Against Marijuana Prohibition (RAMP), told Marijuana Moment recently.

Beto O’Rourke, a Democratic gubernatorial candidate who favors cannabis reform condemned the GOP’s stance, which was one of a few cannabis and drug policy measures reviewed at the party’s biennial state convention.

O’Rourke said earlier that if elected governor of Texas, he would legalize marijuana and that he anticipates the Republican majority in the Legislature would get on board. Photo by Brandon Bell/Getty Images “I’ll let you in on a secret: Republicans like to get high just as much as Democrats,” O’Rourke said at a SXSW panel in Austin in March.

However, GOP delegates supported two platforms signaling there’s still hope for the cause, including federal rescheduling marijuana from Schedule I to II and reducing regulations on hemp.

Current studies on marijuana for cancer are hopeful, and patients who want to explore using cannabis for cancer are recommended to talk to their doctors.