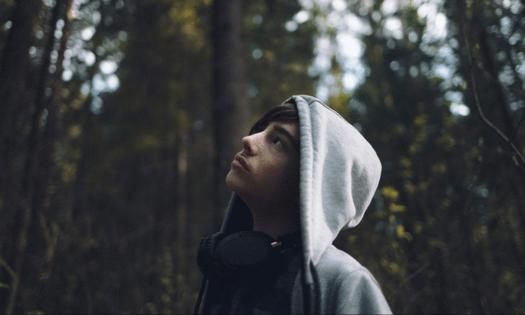 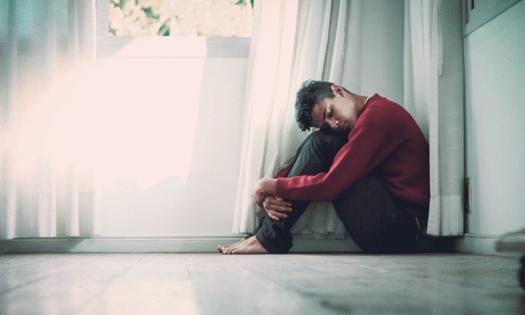 There are more studies ongoing to help shed light on how the body and endocannabinoid system in autistic people respond to cannabinoids.

Around 1% of the global population has autism spectrum disorder (ASD), and this number is gradually increasing since doctors are becoming more adept at diagnosing it.

It can be painful and challenging to have a loved one struggling with symptoms of autism. In extreme cases, this can include self-harming, aggression, and severe anxiety. Despite all the advances in medicine, we still don’t have a cure for autism spectrum disorders, though the treatments available are mostly focused on symptom management so that these don’t disrupt the daily lives of those with this condition. Since it affects everyone differently, the symptoms vary greatly as well, which is why tailored treatment plans are necessary.

Currently, psychotherapy and prescription medication are the two main types of treatments being used for individuals with autism. Many types of psychotherapy are used depending on the symptoms; these may include one or some: physical therapy, occupational therapy, assistive technology, speech therapy, or applied behavioral analysis. For medication, the FDA has only approved two: Risperdal, and Abilify, which are antipsychotic medications designed to reduce aggression and irritability.

Treating and managing autism can be extremely difficult, but thankfully, cannabis has been shown to be beneficial in children as well as adults with this condition. What The Studies Say A recent review led by Mariana Babayeva, a Touro College of Pharmacy in New York professor, revealed that there is a growing body of clinical studies that have shown promising results using cannabis to treat autism spectrum disorder.

“Due to its vital role in regulating emotion and social behaviors, the endocannabinoid system represents a potential target for the development of a novel autism therapy,” reads the study. The authors also added “several studies have suggested that dysfunctions in the components of the endocannabinoid system may contribute to the behavioral deficits and neuroinflammation observed in autism.”

Within the medical community, it’s also a widely accepted hypothesis that since the receptors of the endocannabinoid system can be found in the central nervous system, this explains the link between cannabinoids and improvements in autism symptoms.

In 2020, researchers from Boston’s Tufts University revealed that when they worked with kids as well as young adults who had ASD but medicated with hemp-based or cannabis products, 60% among those with aggression caused by ASD reported that they noticed improvements after treatment. Meanwhile, 91% of those who had both ASD and epilepsy saw improvements in seizures.

Then in 2021, a clinical review of existing literature on cannabis for autism concluded that, “Cannabis products have been demonstrated to reduce the number and/or intensity of different symptoms, including hyperacidity, attacks of self-mutilation and anger, sleep problems, anxiety, restlessness, psychomotor agitation, irritability, aggressiveness perseverance, and depression. Moreover, they are associated with an improvement in cognition, sensory sensitivity, attention, social interaction, and language.”

Thailand residents will be permitted to legally cultivate “as many cannabis plants” as they wish in their own homes as of June 9.

While you may want to buy legal cannabis at the age of 18, that will be quite impossible since provisions and policies put in place by weed legalized states do not permit it.

As cannabis becomes legal in a growing number of states, its use is becoming increasingly popular. And while many newbies are giving ...Read More