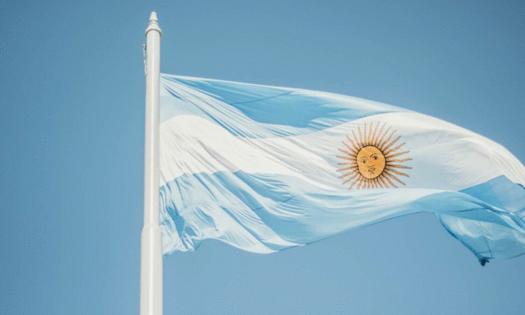 Argentina’s Congress approved a law that will create a regulatory framework for public and private investments in the production of pharma-grade cannabis products.

The law still needs to be signed by President Alberto Fernandez. Lance Lambert, VP of marketing and business development for Nevada-based brand GreenBroz Inc., said the country’s population of over 45 million is “one to watch and be ready to take advantage of when the time is right.”

The law passed the Senate last year, with ample support from state governors who are betting on cannabis to promote economic growth and sustainable development.

The legislation does not legalize recreational cannabis, rather, creates the ARICCAME (Regulatory Agency for Hemp and Medicinal Cannabis), the agency that will regulate the production of cannabis for medicinal and industrial purposes.

The agency will coordinate with state governments when and if cannabis and hemp licenses are approved, gaining a prominent role in the regulatory process.

The law also provides cannabis businesses with access to traditional banking and establishes a streamlined regulatory process for hemp producers.

Thursday’s decision in the Chamber of Deputies has been pending since July of last year when, after being proposed by the national government, it was later blocked by the opposition over disagreement on the details. Divided Opinions Representatives in favor of the bill emphasized the importance of legislation to guarantee safe access to healthcare, boost economic benefits and exports, and diversify economies beyond the central “Pampa” region.

Meanwhile, opponents of the bill said the legislation enlarges the government and challenges the imposition of a national tax on cannabis. There were also cultural arguments against cannabis. Conservative members of the lower chamber referred to the cannabis industry as “the advance of drug trafficking” and legitimization of the consumption of illegal substances.