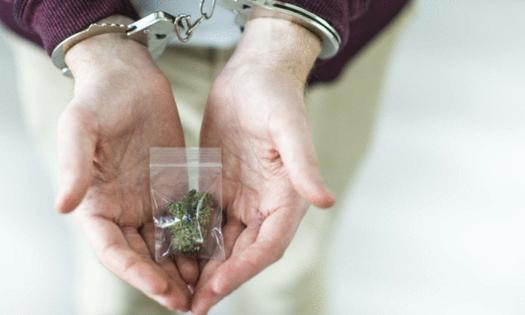 In addition to advocating for adult-use marijuana legalization, the website is also promoting the state Democratic Party and its candidates.

The Democratic Party in Alabama launched a new site with the idea of gathering more support for its marijuana legalization efforts. The site, launched on 4/20, is dubbed “Free Weed,” according to AP via USNews.

The site points out that prosecutions for small amounts of marijuana are wasting the state’s criminal justice resources. It also underscores that weed prohibition indiscriminately and unequally affects people of color. The group behind the website argues that legal cannabis can be economically beneficial to Alabama.

“The Alabama Republican Party supports traditional family values. It’s important to us that our society and our families stay safe, strong, and healthy. The recreational use of marijuana does not encourage these principles,” Wahl stated.

Regarding marijuana, Alabama made headlines earlier this month when its Senate approved a controversial bill that requires women between the ages of 13 and 50 to prove that they are not pregnant and not breastfeeding before being allowed to buy medical cannabis.

Something tells us this is just the beginning and that we will soon, and often, be hearing intriguing news about cannabis developments in Alabama.