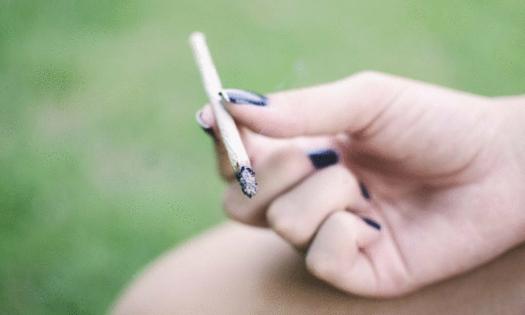 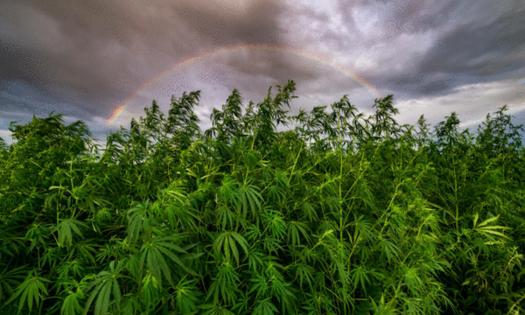 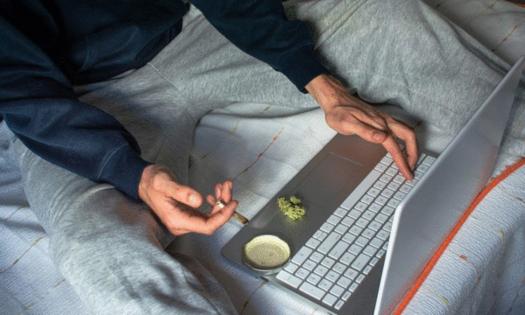 Seasoned cannabis users can talk in great detail about the many ways you can determine the quality of your cannabis through a variety of factors.

The most common aspects of the herb that people look at are the buds and its smell, but a lesser known aspect of it is the ash it produces. It’s one thing that can tell you a lot about how clean the cannabis is.

In this article, we’re going to cover the various colors that marijuana ash produces when vaporized, and how certain stages of the growing process can affect it. Flushing Many cannabis connoisseurs argue that when marijuana produces white ash, it’s because the cannabis was flushed prior to harvesting.

Flushing is done by some growers when the plant is approaching the culmination of the growing process. During this practice, the plants are only given clean water during the last week or so. When growing using hydroponic systems, water is usually mixed with nutrient concentrations, or other things such as salt, which affect the PH of the soil. When there is an accumulation of minerals whether in hydroponic or soil cannabis growth systems, this can lead to nutrient burn. The symptoms of nutrient burn are yellowing or curled leaves, though the chemicals and nutrients can also be accumulated in smaller amounts that aren’t obvious until you take your first puff of the weed.

However, when the cannabis has a crackling sound, this can be a sign that excess nutrients accumulated within the plant. It could also be because the curing process wasn’t done properly.

Flushing is primarily done to enhance the flavor of the cannabis plant, yet it’s quite expensive to do so. If cannabis wasn’t flushed well, this can contribute to a dark or black ash.

Not all growers flush their cannabis, but professional cultivators know that it’s a key process for growing quality cannabis. Curing Other people believe that curing affects the ash. This process, which is done in food and not just cannabis, means that the plant matter is prepared to be stored for long periods of time. With cannabis, plants are cured by letting them dry or hang out for up to 2 weeks. Once growers notice that most of the moisture has disappeared, the cannabis buds are then kept in an air-tight container for around 6 weeks.

When cannabis is cured during this time, any excess moisture is kept in the container. Any gases can be released during intervals. It will allow bacteria to get rid of any residual compounds that could affect the end flavor.

It’s easy to have too much marijuana on accident. Here are some of the most common side effects of overconsuming weed.

When it comes to weed, people differ in their tolerance levels, in what they enjoy consuming, and ...Read More

Your first weed session depends on a lot of things. Your body, your mindset, and surroundings all play a part. Here’s what you can probably expect your first time.

“It’s unfair that 1,351 additional Coloradans had permanent blemishes on their record that interfered with employment, credit, and gun ownership,” said Gov. Polis.