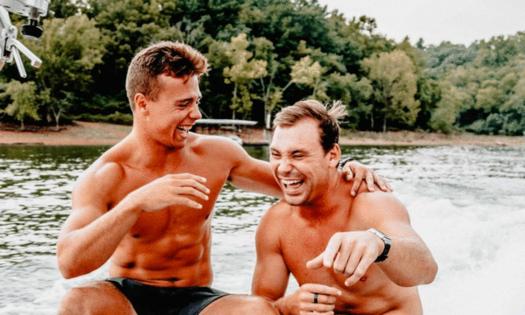 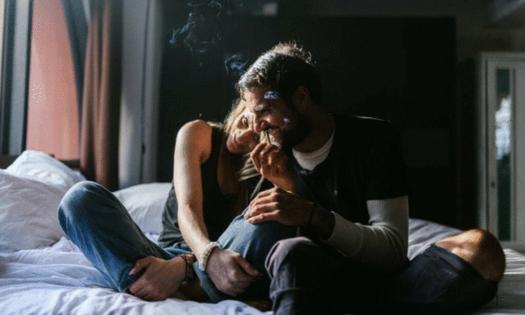 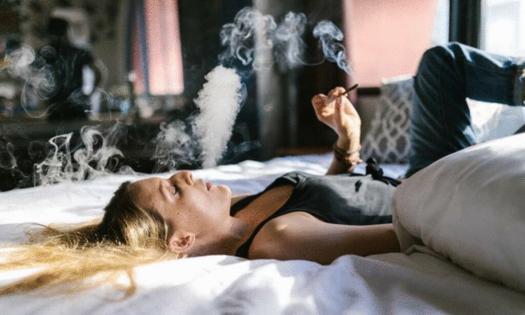 You won’t find happiness in weed, but you will find that it helps you to pursue the things that make you happy.

It turns out that habitual cannabis scored far higher on a quality of life assessment than non-users in a recent study out of Brazil.

The study, published in the Journal of Psychiatric Research, focused on cross-sectional research conducted on 7,405 participants — 89% of them claimed to be cannabis users and 11% were non-users. Within the cannabis group, researchers divided it into smaller groups such as Habitual Users, Occasional Users, and Problem Users. The participants answered an online survey that checked for things like their well-being, anxiety levels, and depression scores. Roughly 17% of participants claimed to be occasional users, 64% habitual users and 7.7% considered they had a problem with weed.

According to the study:

Participants were mostly young male adults, with at least high-school education, employed, without children. The highest scores for quality of life were observed among habitual cannabis users, followed by occasional users, while both non-users and dysfunctional users presented less favorable scores. Subjective measures of well-being were higher among habitual and occasional users than among non-users, whereas dysfunctional users were the most affected. Poor quality of life, depression or anxiety were more prevalent among dysfunctional users, but non-users of cannabis reported more depression or anxiety symptoms and less quality of life than both occasional and habitual users. The results obtained in this study are particularly relevant because they refer to a sample predominantly composed of habitual cannabis users from the general population, a rarely represented group in other surveys. The fact that cannabis use is generally associated with increased risk of adverse health outcomes was not observed in this study.

In other words, the study concluded that people who smoked weed regularly had higher quality of life scores than those who weren’t smoking. This is an interesting find especially since cannabis use is typically said to decrease quality of life — or at least this was the basis for sustaining prohibition for so long. However, what this study points out is that the habitual, non-problematic user views life in a more favorable light than the non-smoker.

Does this mean that your quality of life will increase if you smoke weed? It certainly can, however, if this is the reason you’re smoking, you probably won’t find what you are looking for. Most people who smoke weed use it as something they do either as a recreational activity or a medical protocol. They don’t look at weed and say, “Ah, this is my happiness!” They may say that cannabis helped them achieve X, Y or Z, but the attribution of happiness is their own life and what they make of it.

That we still don’t know, but what we do know is that cannabis users on average have a lower BMI than their non-smoking counter parts. This suggests either that cannabis somehow influences their metabolism or that they are more active. Further studies will reveal this at some point in the future. For now, we can only judge the data that we see.