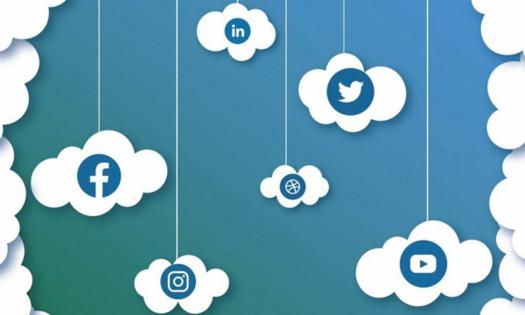 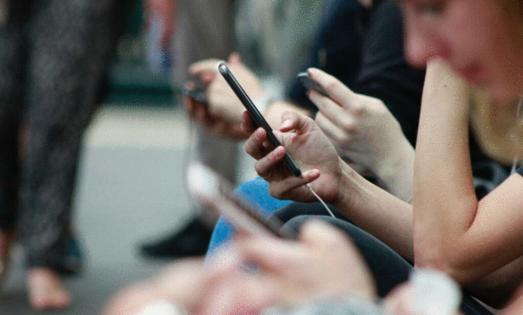 A new study revealed that generalized content, character judgment-based arguments, and moralistic focus had a larger impact on marijuana legalization than anecdotal content.

What has influenced the recent marijuana legalization movement?

Probably many factors, such as more research on health benefits, positive examples of states and countries that have already enforced marijuana legalization, potential economic benefits and of course the power of social media. New Research Emerges According to a recent study by a Brown University researcher, certain types of conservations on Reddit may have made an impact on the public support of cannabis legalization, reported Marijuana Moment.

The study, a dissertation from Ph.D. candidate Babak Hemmatian titled: “Taking the High Road: A Big Data Investigation of Natural Discourse in the Emerging U.S. Consensus about Marijuana Legalization,” examined more than three million Reddit posts from 2009 to 2019. As Hemmatian noted, support for cannabis legalization in the U.S. jumped from 38% in 2008 to 65% in 2019.

“Marijuana legalization is a highly unusual topic in how a bipartisan consensus was reached in a matter of years while the American society was otherwise becoming more polarized,” Hemmatian told Marijuana Moment. “I wanted to know if the way the public discusses marijuana facilitated this unusual shift, and how the societal change in attitudes in turn affected how we talk about cannabis.” Character Judgements Lead The Way  Surprisingly, the study revealed that generalized content, character judgment-based arguments and moralistic focus had a larger impact on the marijuana legalization movement than anecdotal content.

“More generalized frames set the stage for each successful legalization bid. Character judgments were prominent in 2012, while crimes and politics took center-stage in 2016. The generalized precedents of legalization in the two periods shared argumentative and moralistic focus but had distinctive clause-level profiles. Meanwhile, legal and medical arguments were sidelined, meaning the novel consensus was not informed by much of the relevant information,” the study author highlighted. Moral Principles As Compass  Another interesting discovery showed that posts on the health impacts of marijuana “only picked up after legalization was all but over, and only in casual conversations,” while legal consequences of reform “were not prominently discussed even after legalization had succeeded in most states.”

“Both topics are highly relevant to whether and how the substance should be de-regulated, but were ignored in decision-making and at best attended to once the societal decision was already made,” Hemmatian said.

The author further explained that character judgments may have pushed people who were on the fence, but not those firmly against legalization. “This is because they highly simplify decision-making: One no longer needs to know the complicated effects of cannabis on health, the economy and the society to make up their mind; they just need to think through their personal moral principles. This may have been comforting during a transition period when the uncertainty surrounding marijuana’s status would have been anxiety-inducing for many folks,” he said.

The study concludes that “early legalization victories depended on Character judgments while the final nails were hammered into prohibition’s coffin with Plot-focused strategies revolving around politics and crime.”

This is not the only research around cannabis and Reddit, with The Food and Drug Administration (FDA) announcing plans in October to use the platform and similar data sources to obtain a better understanding of public health issues surrounding the use of CBD and other cannabis-derived products.