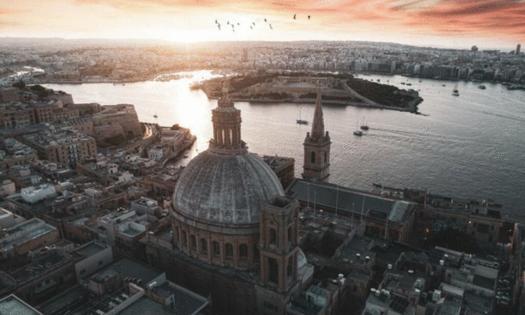 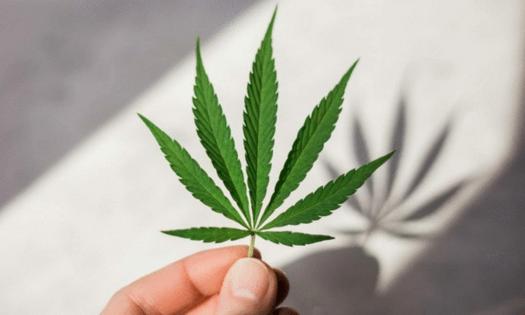 Malta has opened the way with the new law, however, public consumption of cannabis remains prohibited for now. Failure to obey the regulations would lead to high fines.

Finally, a European country has made the big decision to legalize cannabis use, possession and sales. The government of Malta explained that the new law had been put in place to decriminalize the use of cannabis within the country and limit the occurrence of cannabis trafficking within and around the country.

Marijuana was removed from a list of the world’s most dangerous drugs by the United Nations in December 2020, and several countries are now taking a more liberal stance. The New Recreational Cannabis Legislation People can carry up to seven grams of marijuana, grow up to four plants in their apartments, and keep up to 50 grams of dried cannabis at home under the law, which was signed by the President last Saturday.

This new law is a step in the right direction for cannabis use in Europe. The formal legalization of the service and cultivation of cannabis for adult use is a sign of a liberal approach. The acceptance of cannabis in Europe in recent years has been on the rise, and the sooner governments follow the Maltese blueprint, the sooner the European economy can benefit from the cannabis boom. Not Everyone Was In Favor Of The New Legislation According to Marica Cassar, a spokeswoman for the Catholic charity Caritas in Malta, gage recreational law is not the right step. She said that normalizing marijuana would cause more problems to the nation. The mind-altering substance will be popularized and most likely misused by some individuals. She supported this statement by explaining that at least twenty-five percent of the registered persons in her organization are suffering from cannabis addiction. She said that with the new law, it is unavoidable that the numbers would increase significantly. Groundbreaking News In a phone interview, the Maltese minister for equality, research, and innovation, Owen Bonnici, said that the latest cannabis update is groundbreaking. The new law would reduce the incineration rate of cannabis users and reduce the extent of illegal cannabis trafficking within the country’s borders. Bonnici, who introduced and sponsored the bill, added that the new measure would make the country a model for harm reduction.

According to the Maltese government, the new law will not encourage drug use, but rather protect those who do. Mr. Bonnici also said that cannabis use in the Netherlands, which has tolerated the sale and consumption of marijuana in coffee shops for decades, is comparable to the European average. Beating Other Countries to Legalization Many countries in Europe such as Portugal, Spain, and the Netherlands have some kinds of decriminalization laws that exist within their borders. However, those countries have a limit for the amount of cannabis that can be held by residents, failure to abide by these limits could result in civil offense lawsuits. In these listed nations, only coffee shops and cannabis social clubs are authorized to sell recreational cannabis according to court rulings.

Many European countries consider the recreational cannabis industry to be a gray area. Although several bills have been introduced to establish the industry in some of these countries, none has been accepted. Steve Rolles, an analyst, working at a British cannabis advocacy foundation called Transform Drug policies, said that Malta has successfully approved what other European nations classify as an untouchable gray area. Records Can Now Be Expunged According to the new law, citizens with non-violent cannabis-related convictions can now request their records cleared.

“It’s a fantastic day,” said Kevin Bellotti, 50, who was sentenced to 10 months in prison in 2003 after being caught with four marijuana plants in his apartment. Mr. Bellotti claimed that as a result of the incident, he lost his job, was forced to sell his apartment, and was subjected to a 10:30 p.m. curfew and a daily obligation to report to a local police station for four years.

He admitted, “I was a victim of the system.” “People who smoke cannabis will no longer be considered criminals in the eyes of the new generation.” Bellotis’s criminal record made it very hard for him to get a job in a lucrative establishment. With the new law, he can request to have his conviction wiped from his criminal record; and he can start cultivating his own crop of cannabis. Regulating Cannabis in Malta The Maltese government has also established the Authority on the Responsible Use of Cannabis to regulate recreational cannabis use. Marijuana will be available for purchase at outlets managed by nonprofit organizations that are more than 250 meters away from schools or youth centers. These nonprofits will be able to grow the drug and sell it to members who will be able to purchase up to seven grams per day, with a monthly limit of 50 grams.

The President of the Releaf group, an advocate for the new legislation, Andrew Bonello, said that the new law was an important change from the previous draconian law. With the new law, he believed that residents would have access to better quality marijuana and would also limit the current high level of criminal involvement in the drug trade.

The economy of the country is also set to be improved. More jobs will be created, and there will be an inflow of tourists into the country. Conclusion Malta is now a clear blueprint for other European countries to approve recreational cannabis reforms. Residents can now begin to purchase pipes, lamps, and other gear that would be needed for growing and processing cannabis for sale or personal use.

Until now, most of the marijuana sold in Malta came in from Albania through Sicily. Now that the new law permits the cultivation of cannabis, the plant can be supplied from various farms that would be set up across the country.

Malta has opened the way with the new law, however, public consumption of cannabis remains prohibited for now. Failure to obey the regulations would lead to high fines.