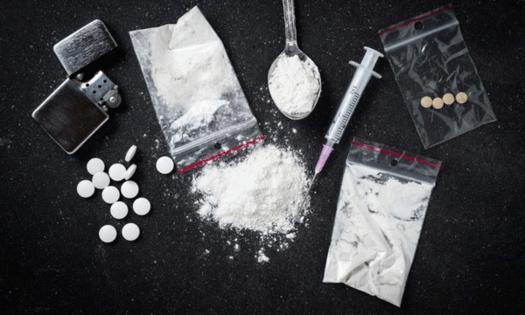 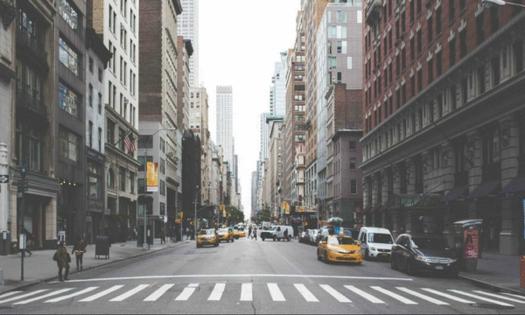 On Tuesday, New York City became the first in the nation to open two overdose prevention centers (OPC) where people can use illicit drugs and receive medical care and services. What are OPCs? Overdose prevention centers are safe spaces for people to consume pre-obtained drugs in controlled settings under the supervision of trained staff and with access to sterile consumption equipment, tools to check their supply for the presence of fentanyl, and connections to health care, counseling, and referrals to health and social services, including drug treatment.

As such, these harm reduction services will play an important role in helping to curb the drug overdose crisis plaguing New York City and the United States.

According to new data from the Centers for Disease Control and Prevention (CDC), New York City’s drug-overdose deaths surged 36%. Drug Overdose Deaths Across U.S. Top 100,000 Annually CDC provisional overdose data showed there were an estimated 100,306 drug overdose deaths in the U.S. during the 12-month period ending in April 2021, an increase of 28.5% from the previous year.

While cities like Philadelphia and San Francisco did not manage to open OPCs due to legal and political challenges, New York’s Mayor Bill de Blasio revived the long-stalled plan.

“New York City has led the nation’s battle against COVID-19, and the fight to keep our community safe doesn’t stop there,” de Blasio said in a press release.

Located at existing facilities that provide syringe exchange services, OPCs are “a safe and effective way to address the opioid crisis,” said de Blasio, who has just four weeks left in office.

The Drug Policy Alliance, since 2015, was at the forefront of advocating for OPCs as a critical component of curbing the overdose crisis. The first statewide bill for OPCs in New York was introduced in 2018 and accepted by  Mayor de Blasio, the NYC Council and NYC’s Dept. Health and Mental Hygiene.

“Despite the obstacles, we kept up the pressure along with our coalition through consistent organizing, educating and lobbying,” the DPA wrote in an email to Benzinga.

“Studies from other countries have shown that these centers greatly reduce the number of overdose deaths. Despite overwhelming evidence of the benefits of OPCs and more than 120 operating around the world, none have existed in the U.S. due to legal barriers and misguided drug war hysteria.”

Meanwhile, though it remains to be seen how the U.S. Justice Department will approach the issue, Secretary of Health and Human Services (HHS) Xavier Becerra recently revealed the Biden administration’s four-part strategy to deal with the overdose epidemic, which could include allowing supervised consumption sites, reported The Washington Post.

“When it comes to harm reduction, we are looking for every way to do that,”  Becerra said earlier. “We probably will support the efforts of states that are using evidence-based practices and therapies.”