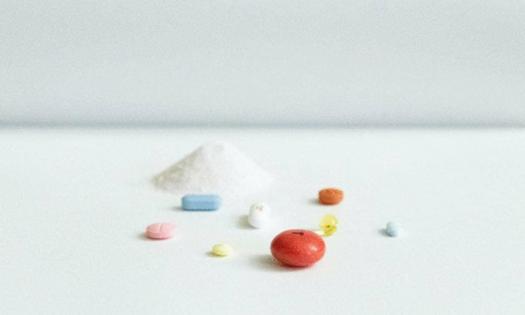 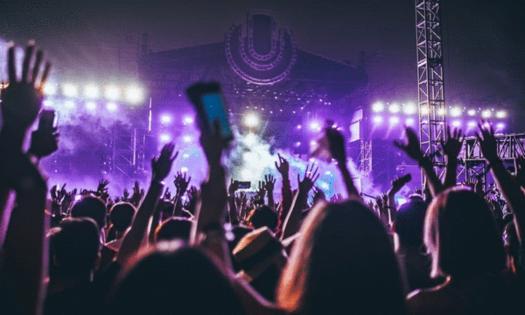 New Zealand has recently distinguished itself as the first country in the world to legalize drug checking services, most notably for people attending festivals and other events.

The decision is a landmark ruling that stresses harm reduction for individuals by testing often illicit substances they plan to consume.

New Zealand’s Ministry of Health describes drug checking services as scientific tests conducted on substances in order to indicate their likely identity and composition. Such services test unknown substances, which may be illicit drugs, and then interpret the results and provide harm reduction information to individuals who provided the sample.

Contrary to what some believe, these drug-testing services are not set up to promote illicit drug use or to claim that illicit drug use is safe. Rather, they are portable labs that use high-performance liquid chromatography or UV-Vis spectrophotometer equipment in order to ascertain both the potency and qualitative nature of often illicit drugs.

Dr. Carl Hart, a neuroscientist who specializes in how humans respond to psychoactive drugs, spoke earlier this year about the need for drug testing and safety at events and within communities in the general population. He used the example of a typical breakfast and the basic assurance people have that they won’t get sick from store-bought, regulated food.

“I can be comfortable knowing that there are no contaminants in the breakfast I had this morning because we have quality control for our food,” Hart said. “And so, when people are out at festivals, all of that quality control goes away, which increases the likelihood that people might have contaminated substances.”

Testing services around the world currently exist in a kind of legal gray area where local law enforcement can make the call whether or not they will allow them at events. Organizations like The Loop in the United Kingdom and DanceSafe often struggle to provide services that can be interpreted as promoting drug use.