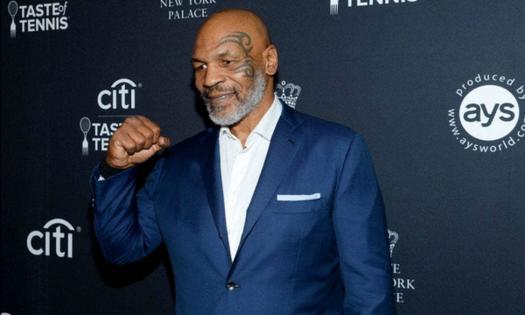 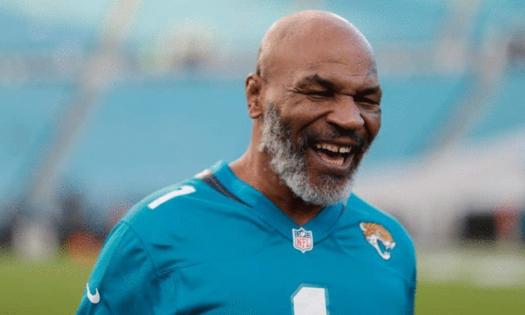 The government of Malawi has asked the former world heavyweight champ, Mike Tyson to become the official ambassador for the country’s cannabis industry.

Agriculture Minister Lobin Low sent a letter to Tyson inviting him to take up the role, saying that cannabis legalization in Malawi had created new opportunities.

Recently, during a training workshop with farmers, Lowe encouraged cannabis growers to form cooperatives to increase their bargaining power and that he viewed cannabis as a key part of the country’s agricultural export strategy to contribute to domestic development. Hence, Malawi’s decision to appoint Tyson.

A successful cannabis entrepreneur, Tyson is launching his own cannabis line, Tyson 2.0, on Black Friday in partnership with Columbia Care Inc.(NEO: CCHW) at Colorado dispensary The Green Solution.

“Malawi may not go it alone as the industry is complex [and requires] collaboration. I would therefore like to appoint you, Mr. Mike Tyson, as Malawi’s Cannabis Branch ambassador,” Lowe wrote in the invitation, reported the BBC.

The U.S. Cannabis Association was facilitating the deal with Tyson, the agriculture ministry said.

Wezi Ngalamila, the head of the association’s Malawi branch, told the BBC that Tyson had accepted the invitation and that plans were underway for him to visit the country.

“Tyson will be working with us,” Ngalamila said.

Malawi legalized the cultivation and processing of cannabis for medicinal use in February 2020, but stopped short of legalizing it for personal use.

The government now hopes, with Tyson’s influence and backing, to “rope in some investors and even potential buyers,” ministry spokesman Gracian Lungu told the AFP news agency.

The government of Malawi has already licensed 72 companies, both local and international, to grow and produce cannabis in the country, according to the chairman of Malawi’s Cannabis Regulatory Authority, Boniface Kadzamira.

Meanwhile, a locally grown variety of cannabis, Malawi gold, is already renowned by recreational users across the world.