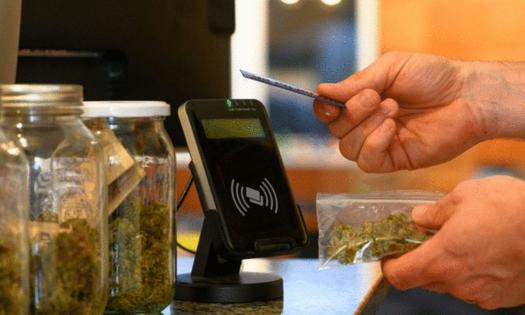 Black Friday is expected to bring in another $88 million, up 71% from daily average sales. It will likely become another top 10 sales day for 2021.

The Wednesday before Thanksgiving, sometimes called “Green Wednesday” due to the high cannabis sales figures usually registered on that date, could be the second-highest sales day of the year.

In fact, according to business intelligence from Akerna U.S. cannabis consumers will spend $251 million over the four days around Thanksgiving(11/24-11/27), a 60% increase over daily average sales.

Thursday, November 25th, Thanksgiving, is predicted to bring about $4.6 million due to the shortened hours and closures of dispensaries and retail locations.

Friday, November 26th, also known as Black Friday, is expected to bring in another $88 million, up 71% from daily average sales. Black Friday will likely become another top 10 sales day for this year.

Saturday, November 27th, is predicted to gross $68.4 million in sales.