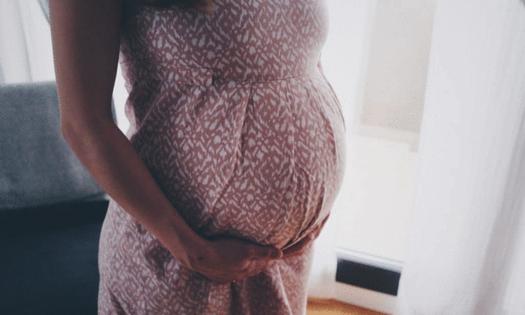 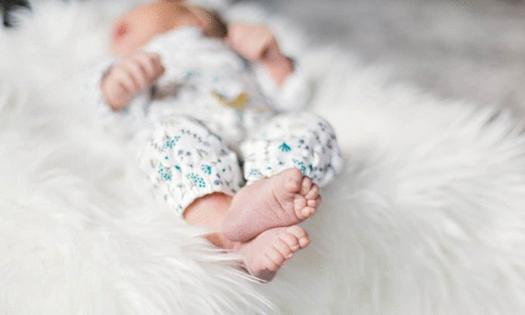 Cannabis use among pregnant women has long been a controversial issue, with too many unknown factors for anyone to endorseme the behavior. Now, a new study shows evidence that consuming cannabis while pregnant could put the unborn child at risk for developing mental and behavioral problems in infancy and childhood. And this isn’t the first study of its kind.

Published in the journal Proceedings of the National Academy of Sciences, the research was led by neuroscientist Yasmin Hurd, who wanted to have a clearer understanding of the drug’s impact now that it’s increasingly available.

The study counted with the data from a larger study conducted on stress and pregnancy, which looked into stress and how that affected the development of the fetus. The new study narrowed its focus on 322 mother-child pairings; of these women, 71 reported using cannabis while pregnant.

While the sample size is substantially small, the study found connections between cannabis use during pregnancy and higher levels of stress, anxiety, aggression and hyperactivity in children. The most substantial finding of the study was the fact that there were genetic changes reported in the placentas of these women, serving as further evidence for the aggression and hyperactivity symptoms reported in their kids.

These findings were present in the hair samples of the children, which had more cortisol than the offspring of mothers who didn’t consume cannabis, and in behavioral assessments, where researches reported more aggression and hyperactivity.

Cannabis has become an alternative medicine to treat a wide variety of conditions, including symptoms of pregnancy such as vomiting and nausea. Still, the evidence that exists regarding cannabis use and pregnancy suggests the drug should be viewed similarly to smoking and consuming alcohol while pregnant.

“There are studies which have linked its use to miscarriage, low birth weight and premature birth. We have also seen in studies in the monkey that THC will pass through the placental barrier into the fetus, however the fetus does not readily metabolize the THC,” wrote Dr. Thomas Green when asked about his thoughts on using cannabis while pregnant.

In order to treat symptoms of pregnancy, its best to stick to methods that are the safest as possible for the fetus. The link between cannabis and pregnancy isn’t wholly understood, but there’s enough red flags there that should make pregnant people wary and careful.

While Robert Califf did not share his stance on marijuana while serving with the FDA, back in 2016 at a cannabis-focused research summit, he acknowledged the healing possibilities of the plant.

Marijuana and caffeine are substances that people are very attached to. They ...Read More

Among the many resources that are available for helping people to overcome the inevitable weight that comes with the holiday season, cannabis probably isn’t an obvious choice.

For those of you who don’t consider ...Read More