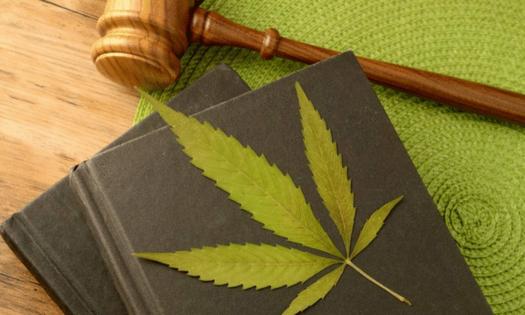 While the new proposal is more modest than that of the Democrats, possibly making it more passable, the big question remains: Will President Joe Biden change his stance?

The measure, titled the States Reform Act, is currently in a preliminary form although a final version is expected to be filed later in November.

Some cannabis advocates see the new proposal as a smart move because many don’t believe the Democrats’ far-reaching bill stands a chance of passing every chamber before being sent to President Biden to sign. New Draft Highlights  Some of the most important points of the new 116-page draft include: Marijuana descheduling on a federal level and being treated like alcohol;2.75% excise tax on cannabis sales, with revenue backing various grant programs;The leading regulator for cannabis in terms of interstate commerce would beTreasury Dept’s Alcohol and Tobacco Tax and Trade Bureau with the Food and Drug Administration (FDA) responsible for some regulations. Though the FDA’s authority would be restricted, it would not have more control over marijuana than it has over alcohol, except for medical cannabis;Raw cannabis would fall under the agricultural commodity category, and therefore regulated by the U.S. Department of Agriculture (USDA);Some people with non-violent cannabis-related crime records would be eligible for expungement;Existing state-licensed marijuana operators would be grandfathered into the federal scheme;While federal agencies could continue to drug test for cannabis, veterans would be safe from discriminations in federal hiring due to marijuana use;Doctors with Veterans Affairs (VA) would be specifically authorized to issue recommendations for medical cannabis for veterans. While the new proposal is more modest than that of the Democrats, possibly making it more passable, the big question remains: Will President Joe Biden change his stance? So far, the President opposes the federal legalization of marijuana, supporting only decriminalization, legalizing medical use and leaving everything else up to states.

In any case, with a proposal from each party, it seems that some sort of federal marijuana reform is inevitable.