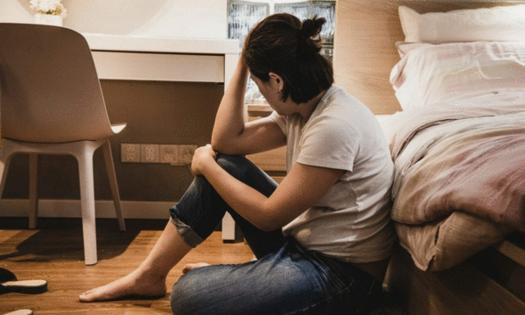 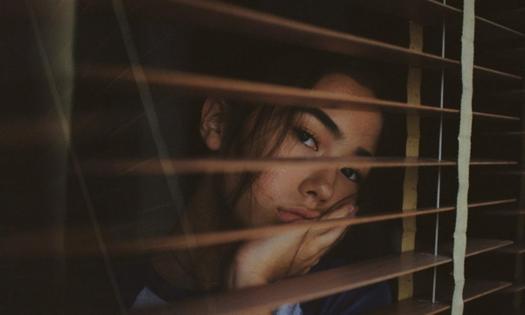 Medicinal cannabis use was associated with lower self-reported depression, according to the study. Users also reported superior sleep, quality of life and less pain on average.

Cannabis is becoming universally known as a mood enhancer and anxiety-reducing substance. However, the plant notoriously lacks clinical research to inform its safe and correct use in specific psychiatric disorders like anxiety and depression. A new study published last month is shedding light on the plant’s therapeutic potential.

While a bipartisan group of federal lawmakers only recently introduced a bill to remove federal barriers for conducting research on marijuana, researchers have come up with creative ways to study the plant’s effects on the general population by conducting observational studies.

The paper, published in the peer-reviewed journal Frontiers In Psychiatry, found that medicinal cannabis use was associated with lower self-reported depression as well as decreased anxiety in adults. The research was conducted by Johns Hopkins University in association with the Realm of Caring Foundation. An Observational Study On The Effects Of Cannabis In Anxiety And Depression The research team conducted an observational study in which 538 participants over the age of 18 completed a series of surveys around their cannabis use and associated symptoms.

Users who initiated medicinal cannabis treatment during the follow-up period reported having significantly decreased anxiety and depressive symptoms — an effect that was not observed in patients in the control group who never initiated cannabis use.

The study concluded that medicinal cannabis use may reduce anxiety and depressive symptoms in clinically anxious and depressed populations.

Since the study relied on self-reported data, future placebo-controlled studies are necessary to replicate these findings and to determine the route of administration, dose and product formulation characteristics to optimize clinical outcomes, concluded the paper.

The study’s population also was not universal; it consisted of mostly Caucasian female adults. Research into broader populations sample is also vital to better understand the effects of cannabinoids in these indications.

The government of Malawi ...Read More

If you’re unsure about a new blend or want to try a new strain, it’s better to opt for a gram or so. This way, you’ll consume the weed quickly, just giving it a try without paying too much for something you might ...Read More

Bloodshot eyes are a pretty good indicator that someone is high. Here’s why this happens, and what you can do to prevent it.

One of the most distinguishing aspects of a marijuana high is those glaringly red eyes. ...Read More

Part of the process of ...Read More