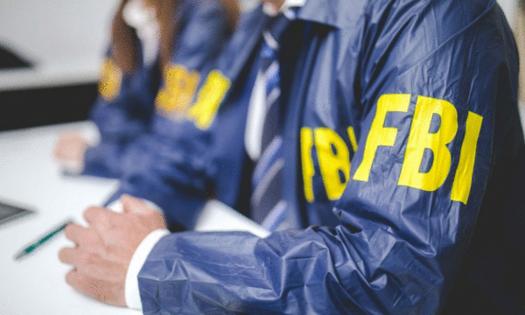 The FBI recently revised its stance on cannabis use among job applicants. The historically stern and anti-drug agency stated, quite specifically, that applicants would be disqualified if they’d consumed cannabis over 24 times after turning 18-years-old.

This new guidelines appear on the FBI’s website, in the job postings section. Candidates who “have used marijuana or any of its various forms (e.g., cannabis, hashish (hash), hash oil, or tetrahydrocannabinol (THC), synthetic or natural), in any location (domestic or foreign) regardless of the legality in that location of use, more than twenty-four (24) times after turning 18 years old is a disqualifier for FBI employment.”

Arbitrariness aside, the FBI now makes it clear that consuming cannabis while under the age of 18 is not a disqualifying factor for employees. This suggests that their stance on cannabis has loosened and progressed over the years, reflecting the real world, something that government agencies are very slow in admitting and doing.

“The FBI is firmly committed to a drug-free society and workplace,” the agency’s website states. “Applicants for employment with the FBI who are currently using illegal drugs, misusing or abusing legal drugs or other substances for illicit purposes at the time of the application process will be found unsuitable for employment.”

While progress is slowly being made, this wariness in which cannabis is treated is a clear discrepancy from how the drug is viewed nowadays, especially for young people who’ll make up a significant part of the FBI in the near future. As long as cannabis remains a federally illegal drug, these kinds of cognitive dissonance situations will continue to occur. The government will remain outdated and out of touch with the people it serves.