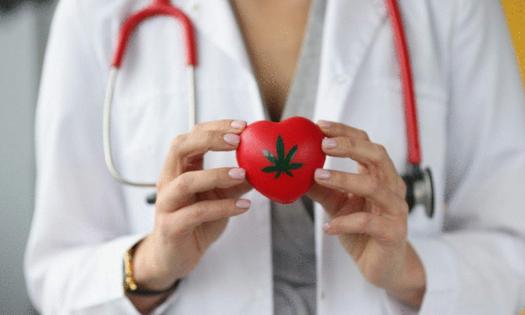 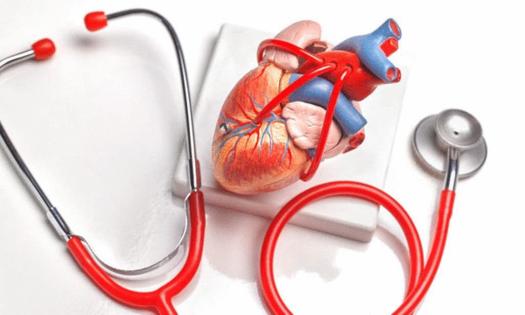 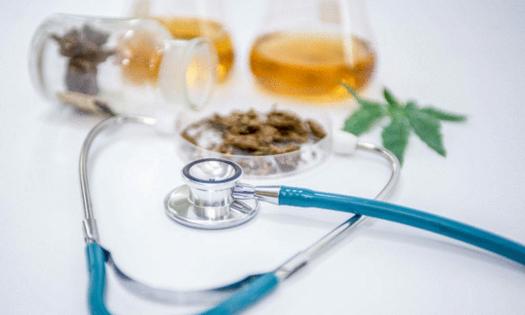 Every now and then I’ll hear about some new “dangerous aspect” of smoking cannabis, whether it’s your brain shrinking or having more risks of going insane – these reports have been circulating since the dawn of prohibition.

Today we’ll be talking about the latest “SCARE STUDY” where researchers allege that smoking cannabis as young adults nearly doubles your risk of a heart attack.

That’s right. According to this CNN article, the science is clear and if you’re a young adult you may suffer a heart attack. Except, the science isn’t clear, and if you poke this study long enough, it dissolves quite easily.

Today I’ll be taking the old magnifying glass and looking over the processes and conclusions from the research team and compare it with reality. We’ll also be asking a few questions along the way.

So buckle up, let’s get ready to debunk some nonsense! How the study was done? This was a “cross-sectional” study meaning it’s an observational study that analyzes data of a particular population at one particular point in time. The major problem with cross-sectional studies is that the way you frame the question vastly influences the results. The parameters you choose to test also plays a major role.

This means with a cross-sectional study, you can literally prove that Heavy Metal can lead to increased suicidal tendencies. You can also frame it so that the opposite is true. This is one of the first points we need to address prior to jumping into the “science” behind the study.

Secondly, the study was being published in the Canadian Medical Association Journalby Canadian researchers who used data from the United States. This is a red flag, because Canada has had legal cannabis for years now and can have empirical data, but the study chose to use information from the Centers for Disease Control and Prevention (CDC) instead.

This is what the study said;

We performed a cross-sectional study using pooled data from the 2017 and 2018 cohorts of the American Behavioral Risk Factor Surveillance System survey of US adults. We analyzed the association between any recent cannabis use and history of MI using a weighted logistic regression model that adjusted for demographic factors, socioeconomic factors, health-related behaviours, concomitant substance use and other comorbidities. We also assessed this association after stratifying by frequency of use and by primary method of consumption. – SOURCE