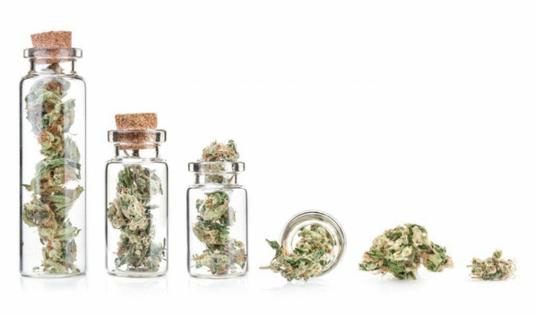 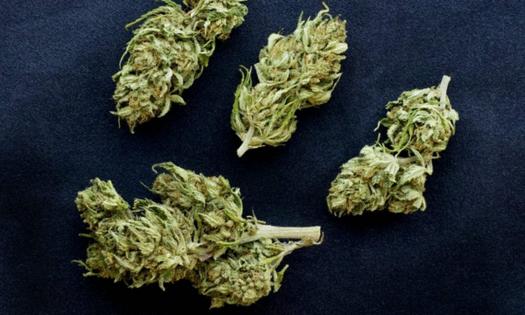 Of course, you have heard about the negative impact of fungicides and pesticides on your bud, but that is not the only risk of contamination you will experience. There is another chemical scare brewing in the cannabis industry, and you’ve got to know how to identify it.

In the 1930s, American agricultural enthusiasts were faced with a chemical revolution. At this time, the farm industry in America had accepted the use of synthetic chemicals, which includes things like: FungicidesPesticidesFertilizers This was also a time when new chemical applications referred to as “Plant Hormones” and regulators were applied to pineapples to boost their flower production. Farmers in this American agricultural era started to adopt these methods with other crops, hence gaining popularity.

The plant growth regulators used on crops were aimed at controlling their growth in a particular way. For example, with cannabis, it meat that cannabis growers will have denser buds, larger yields, and bushier crops, which were a sign of abundant growth.

Aside from cannabis, the plant growth regulator can be sprayed on trees to keep them short and preserve them; there are also other ways of application on crops. PGRs are chemicals utilized to change the rate at which a plant grows or alters a part of the plant.

The plants naturally produce hormones that aid with their growth, fruits, and other developmental phases. Now cultivators continued to use PGRs from the 19th to the 20th century, with some of the chemicals regulated and others banned.

The rising rate of PGRs in the cannabis sector is still uncovered because more significant parts of the marijuana industry still function in the illegal (black) market. Therefore there is no way to tell when PGR is sprayed on cannabis and when growers can utilize them.