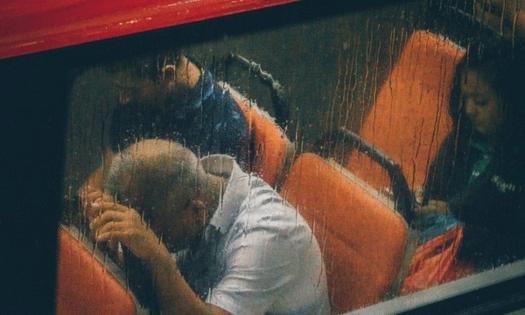 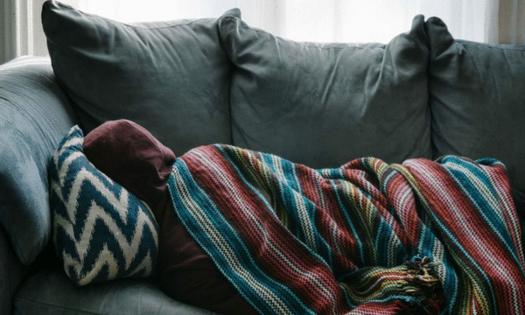 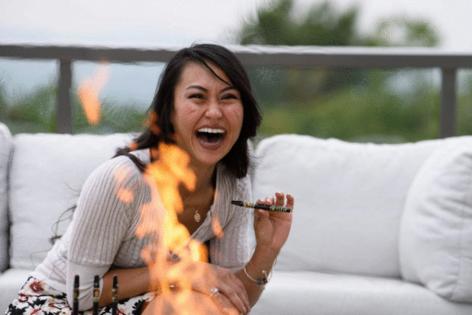 The side effects of marijuana tend to be predictable. There are some notable exceptions.

Marijuana side effects are usually low-key. While it’s common to cope with paranoid highs and the occasional bout of cottonmouth, side effects associated with the drug tend to pass quickly with some time or a nap. For a small group of people, rare cannabis side effects have made appearances. These can affect their lives for longer periods of time.

While they’re not at all common and need much further research in order to be wholly understood, severe side effects have been recorded. Here are three of them.

For people with a family history of psychotic disorders, cannabis could act as a trigger to a psychotic break. While studies have no way of confirming or showing if cannabis was the direct cause of these episodes, in European cities that sell high potency marijuana with over 10% of THC, cannabis users were more likely to have a first-time psychotic episode.

A subset of frequent cannabis users has also experienced cannabis hyperemesis syndrome. This condition is rare and affects recurring cannabis users. While it hasn’t been all that researched, the condition tends to appear in people in their 30s and is characterized by nausea and vomiting.

According to reports from people who have struggled with this condition, it leaves them unable to smoke or consume marijuana without vomiting or experiencing nausea.

The lung illness caused by vaping was widely reported during 2019. Officially called EVALL,  the disease resulted in hospitalizations, lung injuries, and even death. After examining the contents of THC and nicotine vape pens, the vitamin E additive was declared as harmful for people’s lungs, causing shortness of breath and chronic coughing.