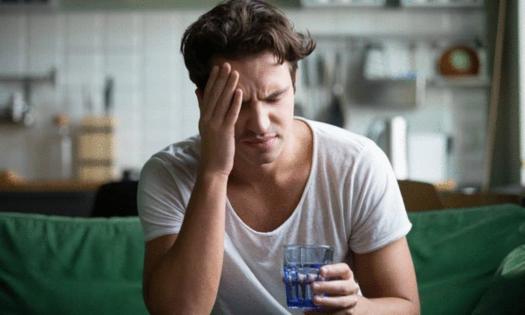 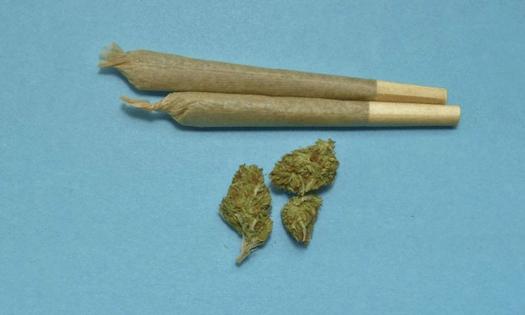 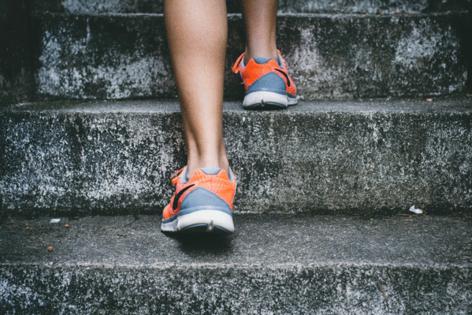 Weed hangovers are a mystery. Unlike alcohol hangovers, which happen to even the most resilient drinkers, when weed hangovers happen there’s never much of an explanation. Maybe you smoked more than you’ve ever smoked or maybe you consumed weed in a brand new way. It could never happen to you or it could happen often.

Weed hangovers encompass a range of effects that include brain fog, headaches, fatigue and feeling like you’re still high hours later. While they’re not as uncomfortable as an alcohol hangover, they can still be pretty limiting, starting from the moment you smoke until hours after.

Due to marijuana’s legal status, there’s not a lot of information out there on why these types of hangovers occur. Anecdotal evidence suggests it’s related to the amount of weed that’s consumed. This varies from person to person, depending on the individual’s cannabis threshold.

In general, the more THC there’s in cannabis, and the more you consume of it, the higher the odds of getting a cannabis hangover. Marijuana hangovers aren’t as crippling as alcohol hangovers but there are a few things you can do to put them under control.

If you get recurring weed hangovers

Recurring weed hangovers may indicate that something is off with your cannabis consumption. Everyday users should try to limit the amount of cannabis they ingest, consuming it every other day or just on the weekends. A change of your cannabis smoking schedule might also help; if you get hangovers when you smoke at night, trying smoking during the day.

If you get the occasional one-off

If you have a weed hangover and don’t know what to do about it, try to sleep it off. If you sleep and it’s still disturbing you, avoid spending the entire day in bed, since this will likely make your situation worse. Go for a walk or a run and you’ll quickly notice the change in your system. Don’t skip out on meals and stick to something healthy and natural. Stay hydrated and wait for it to pass.