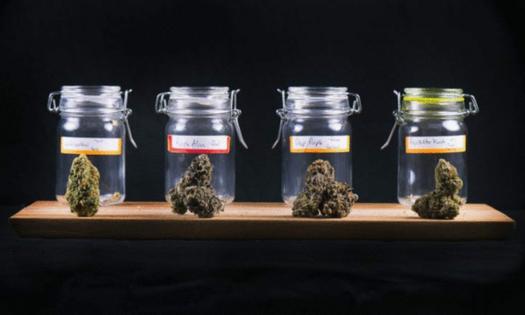 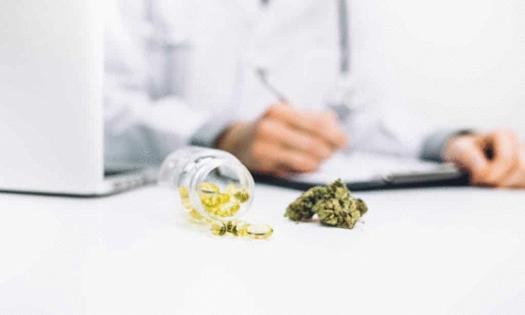 Cannabis consumers, especially newcomers hoping to find a cure for their specific condition, should manage their expectations when using this plant.

It is safe to say by now that most of those who follow the what’s what in the grand scheme of the marijuana movement have encountered just about every fathomable medical claim associated with cannabis. All one needs to do is get into a quick Google search to find several sources suggesting that medical marijuana is useful in the treatment of severe health conditions from Alzheimer’s disease to pain.

And there always seems to be a new study emerging onto the scene, telling the tale about how legal marijuana “might” have all sorts of secondary benefits like curbing the opioid epidemic, reducing minor consumption rates, and increasing property values.

But at the end of the day, while the majority of the United States population appears open to the possibility that cannabis might be a miracle plant, there still isn’t much evidence showing it is. So we have to ask: Do cannabis products over promise and under deliver?

The cannabis industry spends a lot of time trying to convince their customers that marijuana is something they can use to be more productive during their waking hours as well as help them get uninterrupted sleep once the day is done. Many cannabis companies have developed a variety of strains and products, promising that they will either increase the user’s energy level or toss them into the ultimate state of relaxation.

The desired effect, or so they say, really comes down to two cannabis classifications: Sativa or Indica. Sativa strains are known for providing users with a chatty, take over the world buzz, while Indica is supposed to be its ultra-chill counterpart.

But is this real?

Researchers from the University of British Columbia say, probably not. They published a study in the fall of 2018 showing that cannabis strains, regardless of their names and purported effects, are all basically the same. Surprisingly, after both classes of weed were put under a microscope, researchers found that THC and CBD ratios had very little to do with the effects of the strain. Many times, they said, Indica strains have just as much THC as those breeds claiming to be Sativa.

“The THC content can be identical between these two classification groups,” the study authors wrote.

Okay, so, if cannabis strains do not have distinguishing characteristics like we’ve been told are so important ⁠— we need THC to feel it, and CBD to do everything else ⁠— how could they be producing different effects?