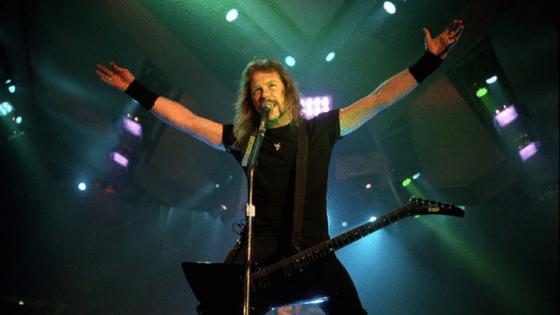 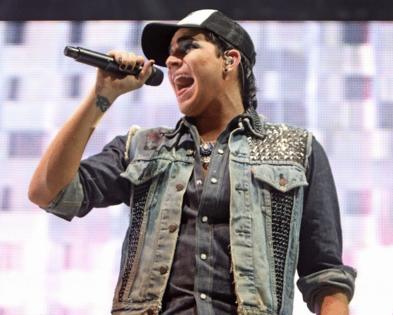 My first-ever byline in the San Diego Union was on a 1985 review of Aretha Franklin's "Who's Zoomin' Who" album, which included the Top 10 smash "Freeway of Love." My last byline will be on this very story, as I trade 37 fast-lane years in journalism for the great wide open of retirement.

But before I hit the highway, please join me on a tour of the best moments from my decades as a music critic, TV critic and pop-culture columnist. Whether or not you were also in the Jack Murphy Stadium crowd when Metallica's stage banner caught fire, or on the edge of your couch as Adam Lambert blazed his way through "American Idol," I hope my little road trip brings back some good times of your own. Just because they're in our rearview mirror doesn't mean they're gone.

Thanks to all of you who have shared your pop-culture thoughts with me over the years. We didn't always end up at the same place opinion-wise, but I would not trade the journey for anything. Beep, beep!

Rocking around with you: Top concerts

You can do without dry ice. You can survive without strobes. Combustible drummers are not compulsory. But you cannot put on a massive concert in a giant venue without artistic vision, musical muscle and passion that can be seen from the back row and felt from the parking lot. Here's to my favorite giant slayers.

There is no hiding in the club. No fibbing, either. Which is why it was always such a gift when some of pop's most talented artists came to some of San Diego's most intimate venues. All of these fine folks deserved big love from huge audiences, but anyone who was there knows how lucky we were to have these very special stars to ourselves.