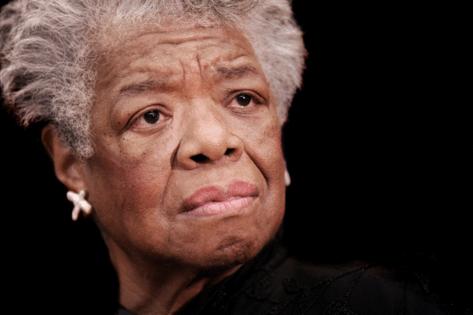 NEW YORK — A radical theatrical production of a Maya Angelou literary classic is opening to New York City audiences this weekend — and the ticketing system is equally unique.

The premiere of “I Know Why the Caged Bird Sings” will be produced by New York City Children’s Theater and begin performances Friday at Theatre Row on 42nd Street.

The organization announced that all tickets to the production will be pay what you can, as part of its commitment to make theater more accessible throughout the city.

“We engage young imaginations, and imagination doesn’t have a price point,” Frank told The News about the pricing structure.

The first in a seven-volume autobiographical series by the poet and writer, “I Know Why the Caged Bird Sings” chronicles her traumatic childhood and personal struggles.

“Maya Angelou was a master wizard poet and storyteller [and] this was no ordinary writing assignment,” Goodwin said. “Her words remain as relevant as ever and helping to provide a space and context for young people to behold the beauty and contemplate the brutality she renders in language is an honor.”

“I Know Why the Caged Bird Sings” is scheduled to play through June 5.