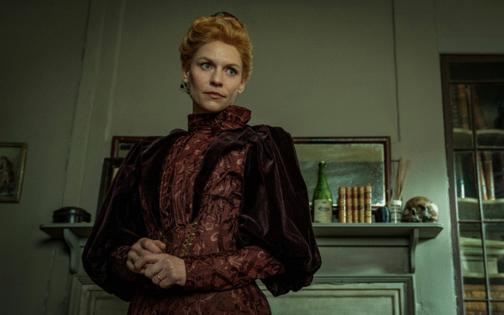 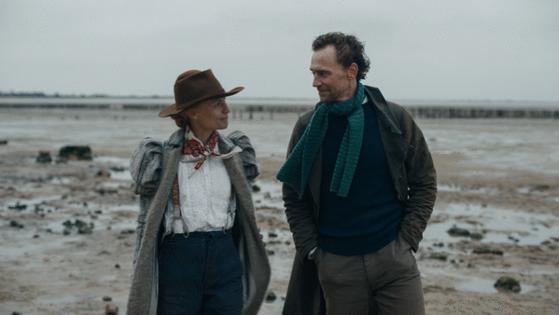 You notice its cinematic qualities in the first episode of “The Essex Serpent,” a series debuting with two installments this week on Apple TV+.

It’s deeper into the six-episode adaptation of Sarah Perry’s 2016 novel of the same name that it hits you: This may have been better as a movie.

A work of British Australian production house See-Films, “The Essex Serpent” stars longtime “Homeland” fixture Claire Danes and Loki himself, Tom Hiddleston, with “Fear the Walking Dead” alum Frank Dillane in a significant role, as well. It is set late in the 19th century in Perry’s native Essex, where, yes, a large, otherworldly serpent is suspected of being responsible for terrible things befalling a small village characterized by marshes and other attractive landscapes.

In the show’s production notes, one of the producers speaks of how often an adaptation of a novel slices out too much of its “richness.” Instead, this nearly five-hour translation is given too much room to breathe. You can’t escape the feeling that its writers — including creator Anna Symon (“Indian Summers”) and series director Clio Barnard (“Dark River”) — didn’t have enough story beats for six television-sized chapters.

Still, “The Essex Serpent” — a story ultimately about love that traffics in the conflict between science and religion — has a lot to offer, starting with the performances of the aforementioned trio.

Danes portrays Cora Seaborne, a brilliant London woman with scars both emotional and psychological from her abusive husband. Fortunately for Cora, he is dying and refuses the treatment offered by a doctor, Dillane’s Luke Garrett, leaving her free to explore passions including archeology and paleontology — and Luke to become smitten with her.

She is mostly oblivious to the nature of the ambitious medicine man’s interest in her — and in that of another person close to her — but is quite interested in picking his brain. He is hoping to perform the world’s first successful heart surgery, and, with great interest, she asks him what it’s like to cut into another living human.

“It’s exciting,” he answers, adding that it’s also terrifying and that each procedure is a leap of faith.

Cora’s curiosity involving reports of “sea dragon” possibly being responsible for the killing of livestock — and worse — in the Essex village of Aldwinter compel her to venture there, against Luke’s objections.