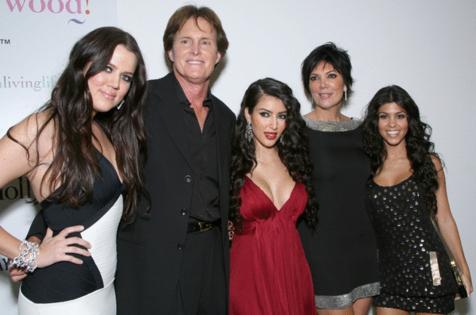 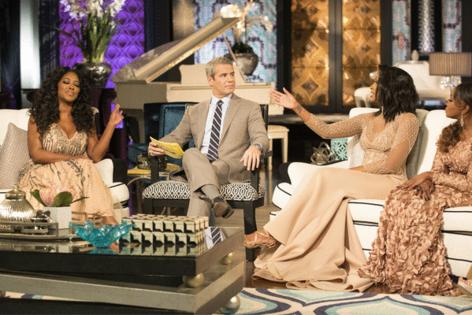 There are so many things to learn. Whom does Kim owe an apology? How did Khloe know that one beau would cheat again? Has Kris forgiven Caitlyn? And really, when is Scott going to get rid of the bleach-blond hair? (That last one isn’t a Cohen question, but it deserves to be answered.)

Kim, Kourtney and Khloe Kardashian are all on hand for the special, fielding Cohen’s queries along with Kris, Kendall and Kylie Jenner — and Scott Disick. Caitlyn Jenner is not. But Kris, we overhear, is a bit nervous about spilling to the notecard-wielding Cohen.

“The false narratives around my family, it’s, like, offensive,” Khloe says in a voice-over in the new preview clip.

Bravo, Cohen’s home base when he’s not celebrating New Year’s Eve with Anderson Cooper, shares a corporate parent with the Kardashian-Jenners’ cable channel, E! They’re both under the NBCUniversal umbrella, which makes it simple for the “Watch What Happens Live” host to switch his reality focus for, as the COVID-19 survivor says, “a sit-down 20 seasons in the making.”

But it’s not as if the Bravo star is totally new to the family — or to E! itself.

“I’ll tell you what was a trip,” he told the Los Angeles Times in March, “was walking into Khloe Kardashian’s backyard as they were shooting an episode of ‘The Kardashians.’ And, you know, I’m a producer of the ‘Housewives,’ but the lighting and the production design for ‘The Kardashians’ ... it looks like we’re casually sitting on swings in Khloe's backyard — it was a trip. I loved talking to them... .”

That chat was all part of Cohen’s seven-part E! docuseries “For Real: The Story of Reality TV,” which finished last month.

Meanwhile, the “KUWTK” finale — “The End: Part 2,” in case one wasn’t enough — runs Thursday at 8 p.m. ET. Then, the Kardashian-Jenner reunion special debuts in the same time slot June 17 and wraps up June 20.

And then maybe, just maybe, “KUWTK” will be finis.

Why does “The Matrix” work? Many reasons. Keanu Reeves and Carrie-Anne Moss at rest or in motion. Laurence Fishburne hypnotizing the exposition like a wizard. The kinetic possibilities of the “bullet time” slow-...Read More