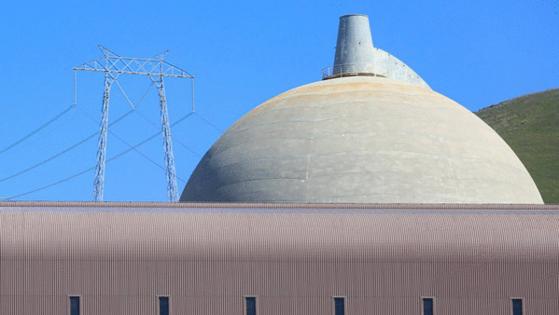 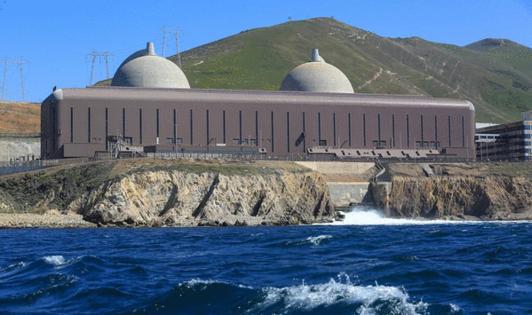 Federal regulators on Tuesday rejected a request from PG&E that would have eased the utility company’s efforts to keep operating California’s last nuclear power plant longer.

The Nuclear Regulatory Commission (NRC) sent the utility company a letter on Tuesday spelling out the steps it must take to keep operating Diablo Canyon Power Plant past 2025, when it’s scheduled to close.

PG&E originally applied for license renewal for Diablo Canyon in 2009 — only to withdraw and terminate that application in 2018 after announcing plans to close the San Luis Obispo County nuclear power plant and replace it with other forms of carbon-free energy.

In an October letter to the NRC, the utility company asked the agency to simply resume its review of its 2009 license renewal application.

The NRC denied that request in its letter on Tuesday, instead instructing PG&E to submit a new license renewal application for the power plant.

“This decision does not prohibit you from resubmitting your license renewal application under oath and affirmation, referencing information previously submitted, and providing any updated or new information to support the staff’s review,” the NRC said in its letter.

U.S. Rep. Salud Carbajal, D-Santa Barbara, indicated in a statement Wednesday that he was pleased with the NRC’s decision.

“The Nuclear Regulatory Commission’s decision this week reflects the need for thorough review before approving additional years of operation beyond its current license,” the Central Coast congressman said. “This ruling affirms that corners cannot be cut when it comes to nuclear safety.”

PG&E has told The Tribune it plans to submit a new application by the end of 2023 — just one year before one of Diablo Canyon’s twin reactors are slated to shut down.