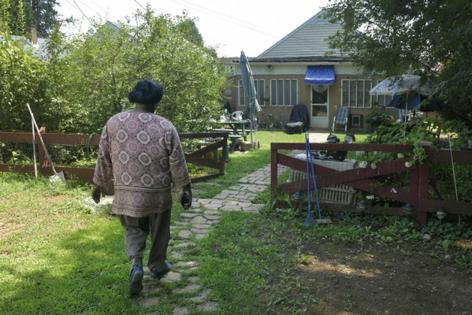 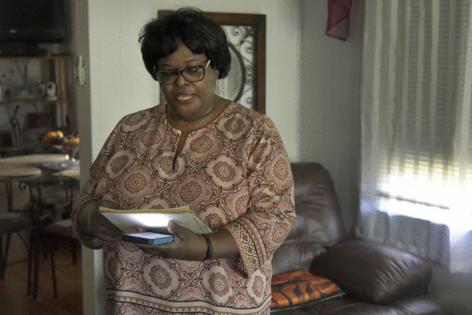 BALTIMORE — Flanked by his partner, a Baltimore sheriff’s deputy pressed a doorbell camera in Northeast Baltimore around 6 a.m. He rapped the door — thump! thump! thump! — more than a dozen times.

“Sheriff’s Office,” he yelled. “You need to come to the door now.”

But the homeowner, Nancy Morse, wouldn’t come to the door Nov. 10. Not for this deputy or any officer thereafter who came to haul her into court.

Morse, who retired as a Baltimore Police crime scene technician in 2020, said she is scarred from her career of documenting evidence of violence and adamant about not participating further in the criminal justice process.

About three months ago, she was in an identical situation: hunkered down at home after ignoring subpoenas summoning her to court, an arrest warrant looming to ensure her testimony in a murder trial. She sneaked out Aug. 7 to run an errand. Police pulled her over on Park Heights Avenue, arrested her and took her to Central Booking. A jail officer led her into court, shackled and handcuffed, to testify.

For the latest case, Baltimore homicide detective Ryan Diener delivered a subpoena to Morse’s door Oct. 24, the day it was issued.

Her doorbell camera recorded his message. He told Morse she collected evidence in a 2017 case that was set for trial Nov. 2. He recited the name of the prosecutor and his contact information, as well as the courtroom number and the time the trial would start.

“Hope you’re doing well,” Diener said. “I’ll try to reach back out to you and check back later to see if you’re home. Thank you.” The detective walked away.

At that moment, Morse began to prepare, she said in an interview late last month.