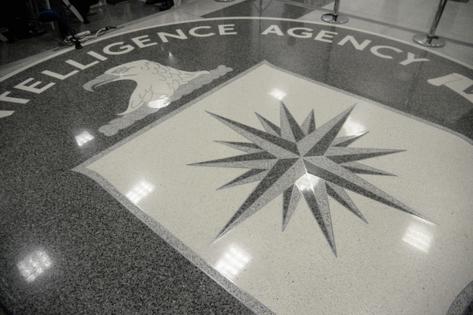 WASHINGTON — There is no shortage of podcasts out there exploring the mechanics of espionage, celebrating fictionalized spies and detailing the real-world exploits of the country’s premiere intelligence agency. But only one, as of today, is officially unclassified.

The CIA launched ‘The Langley Files’ podcast on Thursday, attempting to step out from its own shadows to share stories from the agency’s 75-year history — and provide a little insight into what it takes to work there.

The goal of the podcast, according to a CIA spokesperson, is to provide a bit more transparency into an agency premised on secrecy.

‘“The Langley Files’ is a major milestone for CIA as the agency marks its 75th anniversary,” said CIA press secretary Susan Miller. “It is the latest in CIA’s ongoing efforts to be as open as possible with the public, sharing what we can about our mission, people, and history.”

And in telling stories on the history of the CIA — featuring senior CIA officials, agency historians and CIA museum experts as guests — the agency hopes to attract new interest from a young generation of potential recruits.

“We want to reach a wider and more diverse audience than ever before, so that people who might not have thought of joining CIA — or might not have known that there could be a place for their talents here — consider CIA in their career plans,” a CIA spokesperson said.

“The podcast supports the agency’s efforts to connect with talent from all backgrounds and walks of life,” the spokesperson continued. “To be successful in its national security mission, CIA needs to build the diverse, skilled workforce of tomorrow, and we hope ‘The Langley Files’ can serve as a way to reach those candidates.”

The podcast will be hosted by two agency officers, exploring new topics with special guests in each episode.

“In our democracy, where trust in institutions is in such short supply,” Burns said on the podcast’s first episode, “it’s important to try to explain ourselves as best we can, and to demystify a little bit of what we do.”