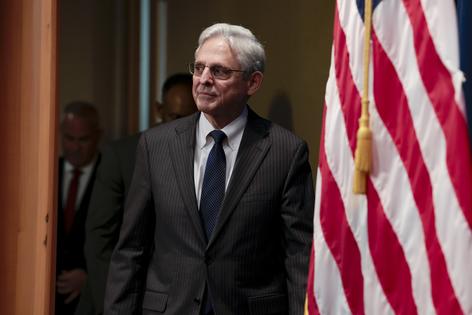 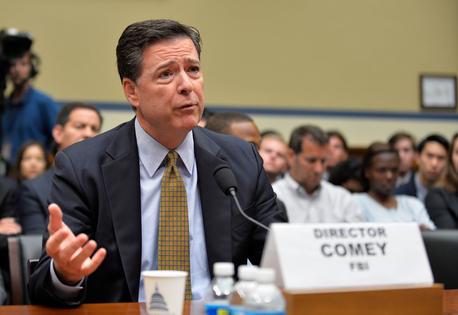 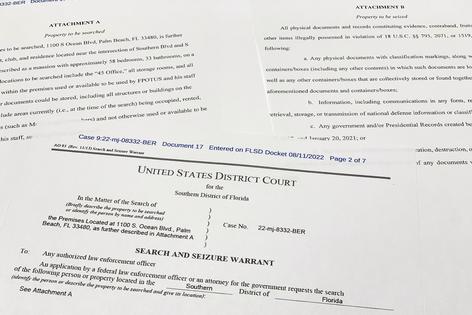 As the 2022 midterm campaigns approach Election Day on Nov. 8, 2022, a federal probe into former President Donald Trump’s handling of classified documents is testing an unwritten policy of the U.S. Justice Department.

Some legal analysts have suggested that the so-called 60-day rule requires federal prosecutors to delay public actions during the final stages of an election to avoid influencing the perceptions of a candidate – or tipping the scale for or against a political party.

This goal of political neutrality appears to be adhered to by Attorney General Merrick Garland and FBI Director Christopher Wray. Both have largely refrained from making public comments on ongoing federal and state probes into possible crimes that Trump may have committed during his time in the White House, including on his alleged role in the Jan. 6 assault on the Capitol.

But political neutrality is open to interpretation.

In the run-up to the 2016 presidential election, the 60-day rule was apparently broken when then-FBI Director James Comey made a series of controversial public statements on Hillary Clinton’s use of a private email server during her time as secretary of state.

Comey’s comments began over the course of the summer and fall of 2016 and didn’t end until the weekend before Election Day when he announced the end of the investigation. Clinton and her supporters claim that Comey’s controversial actions played a role in her loss and Trump’s election.

The 60-day rule is an interpretation of the Justice Department’s internal guidance to protect the federal agency’s reputation for political neutrality.

Every election season, the attorney general reissues the department’s Election Year Sensitivities memo to staff. Garland issued his memo on May 25, 2022.

“Law enforcement officers and prosecutors may never select the timing of public statements (attributed or not), investigative steps, criminal charges, or any other action in any matter or case for the purpose of affecting any election, or for the purpose of giving an advantage or disadvantage to any candidate or political party,” Garland’s 2022 memo explains.