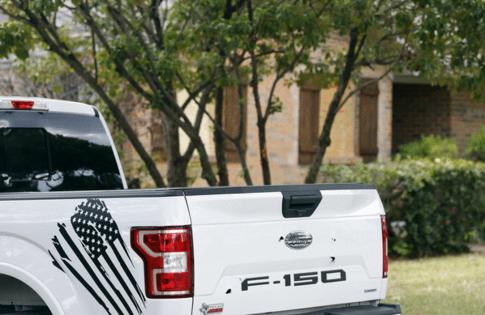 FORT WORTH, Texas — The man who killed two people and wounded three police officers and an elderly woman in Haltom City on Saturday served in the Army and Texas Army National Guard, according to Army public affairs.

He later killed himself about a half-mile from the original shooting scene. The older woman and police officers who were wounded are expected to survive.

Tsai lived at the home where the shooting started, according to property records.

Police said the gunman knew the victims but that the details of their relationship and the motive for the shooting are under investigation.

According to Army public affairs, Freyman was enlisted as an infantryman in the U.S. Army from October 2014 to October 2019 and attained the noncommissioned rank of sergeant. During his service, he was awarded medals and commendations including for good conduct, Army achievement and professional development as a noncommissioned officer.

Freyman joined the Texas Army National Guard in October 2019 after he left the Army, according to Army public affairs. He served as a sergeant infantryman until March 2021. The Texas Military Department did not immediately respond to a request for information on his service record Monday.

Army public affairs said Freyman never had any deployments with either the U.S. Army or Texas Army National Guard.

He does not appear to have a criminal record in Tarrant County, according to court records.