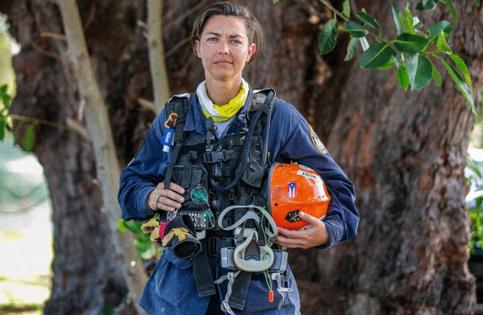 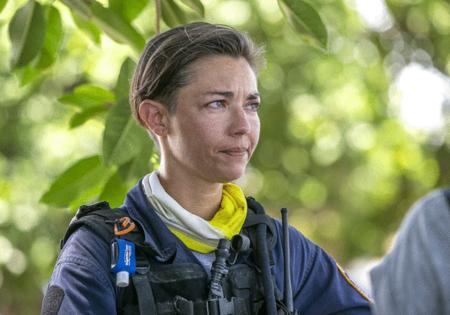 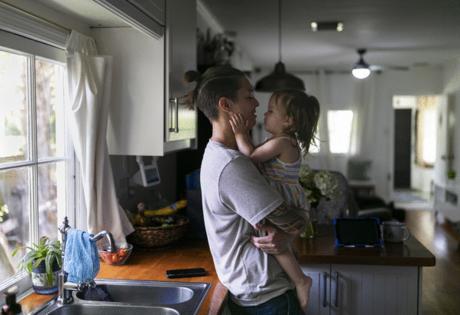 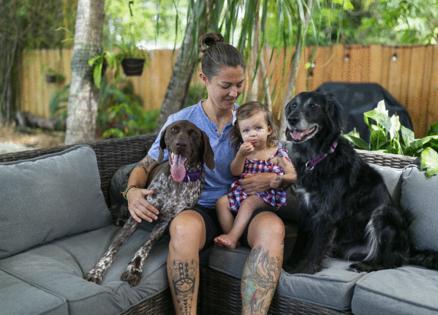 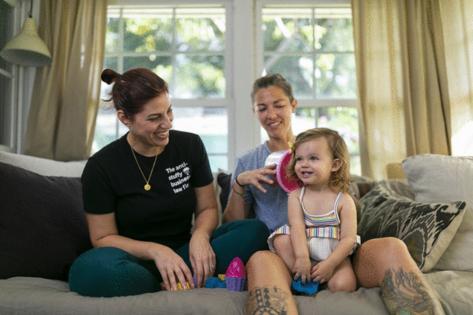 It was the bang of roadside construction equipment along I-595 that did it. Suddenly, Nichole Notte wasn’t behind the wheel of her Jeep, she was back on the pile at Surfside with her search and rescue dog, Dig.

She could smell the dust of the crushed concrete and hear the shouts of her fellow first responders as they frantically — and fruitlessly — sifted through the rubble for survivors.

BEEP BEEP BEEP. Her forward-collision warning snapped her out of it. Notte slammed on the brakes, her suddenly tear-stained face bathed in the red brake lights of the car she nearly hit.

A Broward Sheriff’s Office Fire Battalion Chief and longtime member of the vaunted South Florida Urban Search and Rescue team, Notte was the first person on the scene with a canine that morning at Champlain Towers South condominium.

The 19 days she would spend on the pile undid her. She was trained to find the living but only found the dead.

By her own assessment, she turned from a swaggering, veteran firefighter with confidence and ambition to a lonely, anxious person plagued with nightmares, panic attacks and a crippling identity crisis.

One year later, she hasn’t returned to her job as a firefighter. Post-traumatic stress disorder haunts her, and she does four days of therapy a week to cope.

She isn’t alone. First responders — and civilians — with Miami-Dade Fire Rescue and BSO sought counseling and time off in the months after the disaster. The departments, citing medical privacy, won’t share numbers, but admit the experience left scars for many working the rubble of a tragedy that killed 98 people.

Notte, 41, has spent the last year clawing her way out of the dark hole she dropped into the day she walked off the pile, a struggle that has redefined her relationship with her wife, her newborn daughter and herself.

“It’s so confusing because I have a job that I’m supposed to go back to, and I don’t see that Nicole that worked there. I don’t know where she went,” she said. “It just strips away your confidence to — and desire to — even want to return to that life of that person who you were before.”