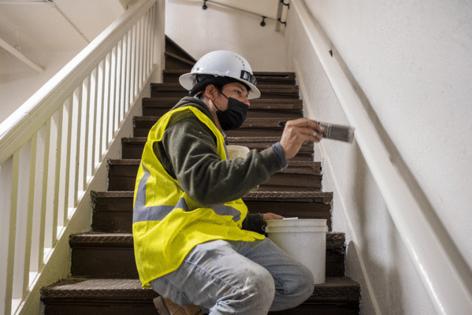 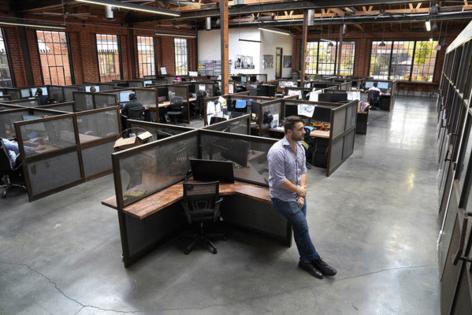 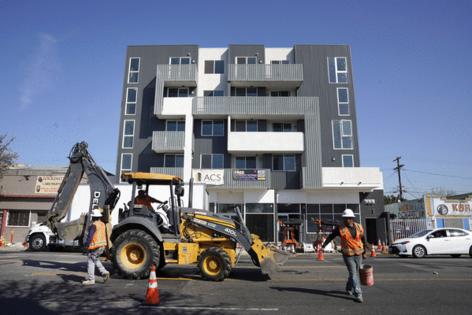 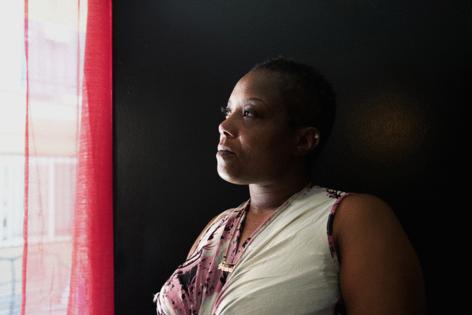 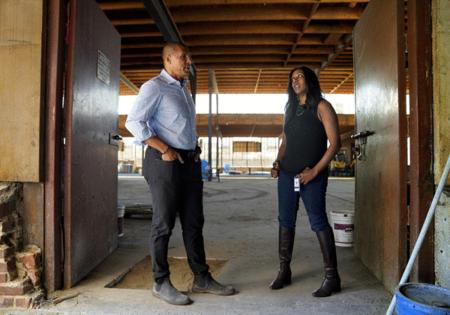 LOS ANGELES — The day that Star Owens welcomed a swarm of dignitaries and TV cameras into her new home in South Los Angeles last fall marked the debut of a bold challenge to the city’s way of building homeless housing.

Its developer, SoLa Impact, is the brainchild of Martin Muoto, an entrepreneur who had spent nearly a decade investing in one of the most neglected parts of the city, rehabilitating distressed rental properties and, now, building new ones.

“SoLa is building right now around 1,300 units,” Muoto told admiring attendees. Almost all of those units will be affordable, he said, and a majority will have covenants requiring them to remain so for 55 years.

Muoto has won admirers such as Oprah Winfrey and Los Angeles Mayor Eric Garcetti, housing more Section 8 tenants than any other landlord in Los Angeles. But his for-profit, investor-backed model also racked up criticism from tenants’ advocates, some who vilify him as just another corporate landlord maximizing profit at the expense of tenants’ quality of life.

The dueling views reflect the conflict inherent in a for-profit company with a social mission, and what a battlefield affordable housing in Los Angeles has become for tenants and landlords alike.

The day after the Avalon opening, the nonprofit Inner City Law Center alleged in a suit that SoLa exposed tenants in one of its buildings to “health and safety threats on a daily basis” including “long-term infestations of rats and cockroaches, severe water damage destabilizing the walls and ceilings, rampant mold” while the company’s principals “have lined their own pockets with ... rental payments by skimping on necessary repairs and regular maintenance.”

Public records show that many of SoLa’s buildings have been repeatedly cited for code violations, a fact Muoto attributes to their age and the deteriorated condition they were in when he purchased them.

“We are better than other landlords, at least the ones we bought them from — landlords who bled them for cash and didn’t put a penny into maintenance,” Muoto said. “There was an unwritten rule that if you don’t bother us, we won’t bother you. Pay when you can, but don’t expect us to really take care of the buildings.”

Muoto said SoLa has invested nearly $50 million into renovations and attributed any unresolved problems to delays caused by the COVID-19 pandemic and the inherent challenge of the company’s mission.