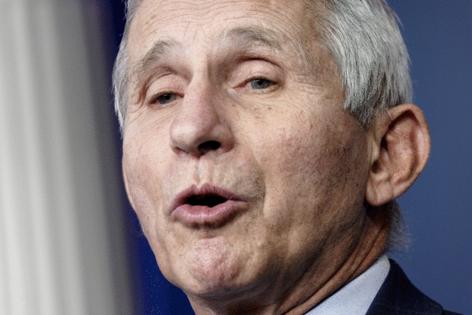 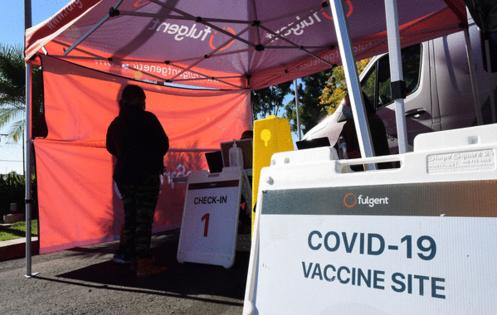 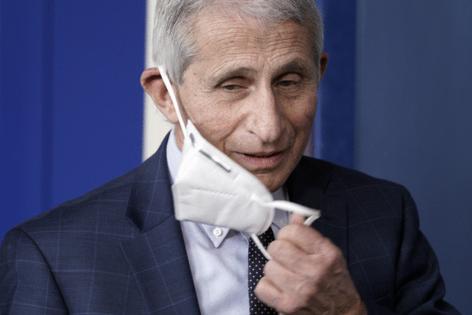 SAN FRANCISCO — The first U.S. case of the Omicron variant of the coronavirus has been confirmed in San Francisco, putting California once again at the center of the nation’s pandemic response.

Officials said the infected individual had returned home from South Africa on Nov. 22. A few days after arriving, the person began to feel ill and got tested.

On Monday, the result came back positive, and the specimen was subsequently sequenced, at which point it was determined that the case was indeed the work of the latest named coronavirus strain.

The person was fully vaccinated and had mild symptoms that did not require hospitalization. Officials said the individual’s condition was improving as of Wednesday.

There are no signs yet of any larger outbreak in the San Francisco Bay Area, and officials at both the state and federal levels emphasized that caution, rather than consternation, is called for.

In California, health and political leaders remain confident that the new variant will not require the reimposition of lockdowns or other restrictions. Rather, they said this latest twist in the nearly 2-year-old pandemic reinforces the message they’ve long been trumpeting: the importance of getting more people vaccinated and boosted once they’re eligible.

“There’s more panic than information around this new variant,” Gov. Gavin Newsom said at a briefing Wednesday. “And that just means we have to keep our mind open, but maintain our vigilance.”

The variant’s presence is not unexpected. First detected last month, the strain has already been found in roughly two dozen countries around the globe.

“We knew that it was just a matter of time before the first case of omicron would be detected in the United States,” Dr. Anthony Fauci, the U.S. government’s top infectious disease expert, said during a briefing Wednesday.

That California is home to the first confirmed case of omicron also should not be cause for alarm, officials said, given the state’s robust testing and genomic surveillance efforts.