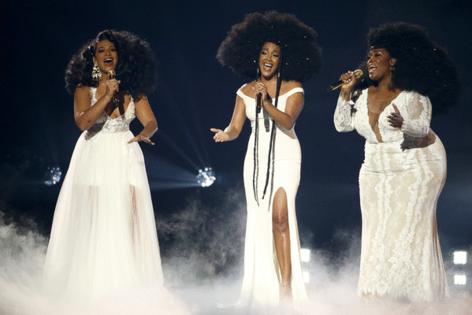 Carson City was snowy and cold, “and I did not want to wear my wet hair out every day in 25-degree weather,” she said.

In 2013, a white staffer told Neal her hairstyle was “unprofessional” and “inappropriate.” The comment stung, but Neal kept her braids.

“I just dealt with it. I did not take the four hours to take out my braids,” Neal, a Democrat, said in an interview.

Many Black women endure uninformed comments about their hair and feel pressure to conform to workplace standards set by white people. Eight years after that incident, Neal, now a state senator, saw an opportunity to change the status quo.

Neal’s bill was a version of legislation that California was the first state to pass in 2019: the CROWN Act, or Creating a Respectful and Open World for Natural Hair.

The California measure changed the state’s definition of race in its anti-discrimination laws to include “traits historically associated with race, including but not limited to, hair texture and protective hairstyles.” Protective hairstyles, the law says, include “such hairstyles as braids, locks and twists.”

How Black Americans wear their hair has become a new front in the fight against racial discrimination. Nevada is one of 13 states that have passed versions of the CROWN Act since California enacted its law. The others are Colorado, Connecticut, Delaware, Maryland, Nebraska, New Jersey, New Mexico, New York, Illinois, Oregon, Virginia and Washington. About three dozen cities and counties have passed similar laws.

More places may follow suit. Legislators in 19 states introduced versions of the CROWN Act this year: Measures passed in five states, failed in five others and are pending in the rest, according to the National Conference of State Legislatures.