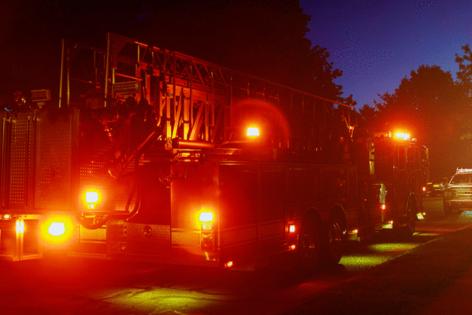 Other firefighters took them out of the house and they are OK, according to Miami-Dade Fire Rescue.

It happened at a home in the area of Northwest 83rd Street and Fifth Court shortly before 3 a.m.

Fire-rescue said the bathtub fell when the second floor collapsed. These types of bathtubs are heavy and depending on size, can weigh between 350 to 500 pounds, according to Better Homes & Gardens.

It’s unclear where the bathtub hit the firefighters. There were no reported injuries, fire-rescue said.

Fire-rescue said 14 units were needed to extinguish the flames and that the structure is considered unsafe.

The cause of the fire is under investigation.