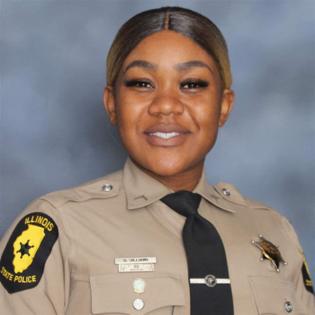 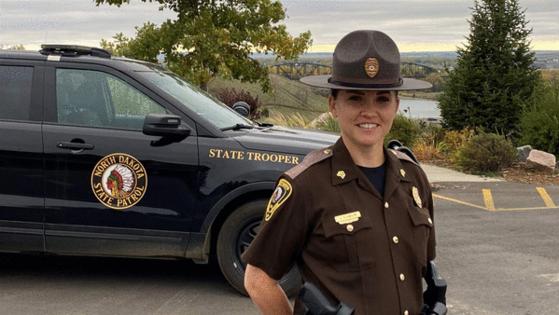 For two decades, amid the rise of women to governor’s mansions, military leadership and even the vice presidency, the percentage of women among the ranks of state police officers has hardly budged: A Stateline analysis finds that nationally, just 7% of sworn state troopers are female.

That’s a tiny gain from 2000, when the average female makeup of state police troopers was 6%, according to a 50-state census by the federal Bureau of Justice Statistics.

Overall, women make up less than 13% of full-time police officers in the United States.

As a national reckoning over law enforcement practices unfolds, research shows that women are less likely to use force, are named in fewer complaints and get better outcomes for some victims. Some state agencies are looking to recruit more women to change not only who is doing the policing, but also how their departments police.

Policing experts attribute the low rate of women overall to reasons that include stereotypes about the profession, the demands of training, patterns of sexism and harassment, and the perpetual lack of women to serve as mentors.

All states except for Hawaii have a state policing force, often classified as a highway patrol. In some states, the department is primarily responsible for traffic stops. In others, the agencies also handle criminal cases from all over the state or provide backup to local agencies.

Nationally, just 7% of sworn state troopers are women, according to data provided to Stateline from all but five state policing agencies. That number is a slight uptick from 2000, when the average female makeup of state police departments was 6%, according to the Bureau of Justice Statistics.

Stateline contacted every state policing agency; all but five provided demographic information. The Bureau of Justice Statistics is conducting another nationwide review of gender breakdown among state agencies, but the data might not be available for a couple years, according to spokesperson Tannyr Watkins.

“Those are sobering numbers,” said Maureen McGough, the chief of staff for NYU School of Law’s Policing Project and a former senior policy adviser in the National Institute of Justice, who this year helped launch a national campaign to recruit more women in policing.