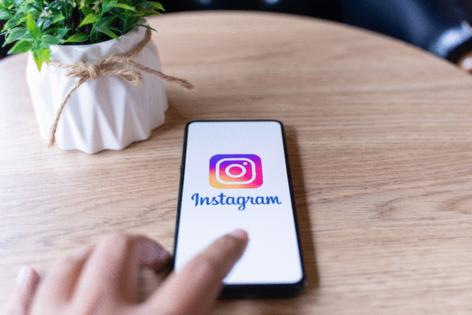 Facebook said it’s not abandoning the idea to create a dedicated experience for kids under 13 in a blog post Monday, but will take time to discuss with experts, parents and policymakers to “demonstrate the value and need for this product.”

“Critics of “Instagram Kids” will see this as an acknowledgment that the project is a bad idea,” Facebook said in a statement Monday. “That’s not the case. The reality is that kids are already online, and we believe that developing age-appropriate experiences designed specifically for them is far better for parents than where we are today.”

A recent expose in the Wall Street Journal revealed how Facebook consistently played down its own research that photo-sharing app Instagram can harm the mental well-being of its youngest users. Almost a third of young teen girls told Facebook they felt worse about their bodies after scrolling through the site, according to documents reviewed by the newspaper.