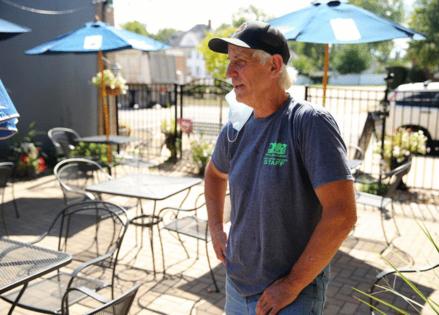 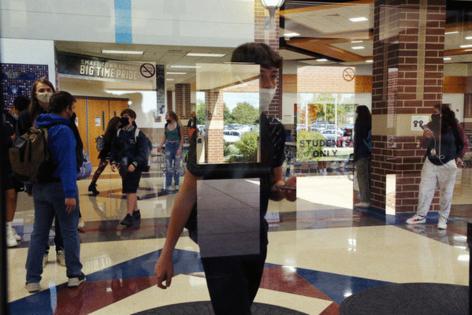 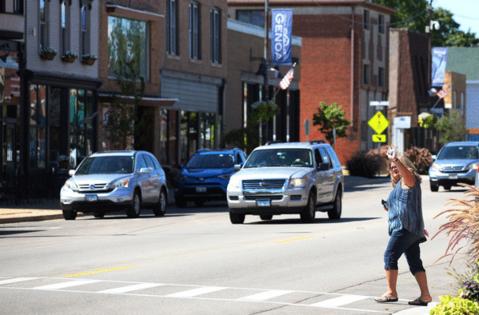 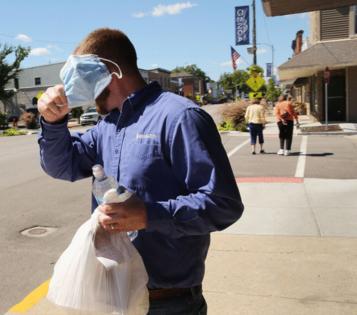 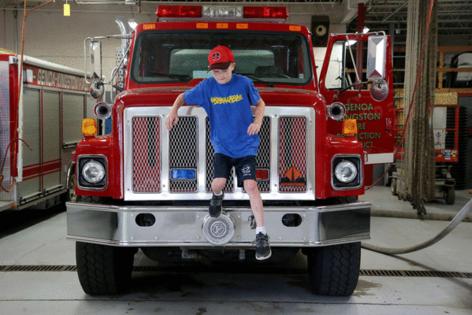 GENOA, Ill. — In many ways, the golden cornfields, sleepy country roads and tidy Main Street in Genoa, Illinois, population 5,200, seems plucked from the pages of Thornton Wilder’s “Our Town.”

A close-knit community that voted red in the 2020 presidential election, Genoa has recently become a work-from-home haven for frazzled former city-dwellers who are smitten with its bucolic beauty and small-town charms.

It also recently became the latest front in the pandemic culture wars when a handful of students started showing up at Genoa-Kingston Community Unit School District 424 wearing fake masks this fall.

Made of mesh, the masks are designed to purposely defy public health mandates by allowing air to flow freely through the fabric. District 424 Superintendent Brent O’Daniell earlier this month described the masks as “downright belligerent,” and flouting the intent of Gov. J.B. Pritzker’s school mask mandate.

“I think unfortunately, the political environment at the state and federal level is being taken out on people at the local level, which is difficult, sad and very frustrating,” O’Daniell said.

School mask debates have generated controversy in communities across Illinois. But some of those who call Genoa home say their hometown should not be judged by the rare eruption of political flashpoints.

Instead, many residents say the last 18 months have provided new ways for people — whether they vote red or blue — to come together, from ensuring a new restaurant on Main Street stays afloat to organizing blood drives at the local firehouse.

This month, Denise Norris, 39, organized a blood drive at the firehouse, where she works as an administrative assistant, and her father, Bruce Kozlowski, 61, is the volunteer chief.