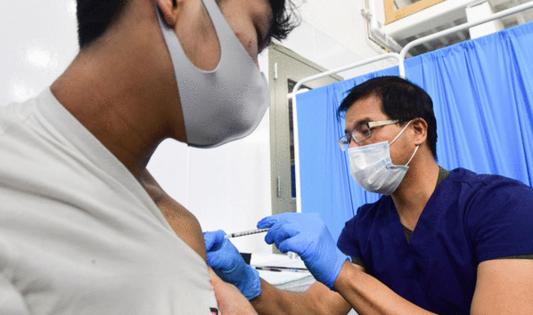 It’s the third time in two weeks that the daily record has been broken: The previous highs were recorded Wednesday, with 1,251 cases, and Sept. 15, with 1,095 cases.

By Thursday there were 209 people hospitalized around the state with confirmed cases of COVID-19, according to a state dashboard. That’s a near record, and far above last winter’s previous peak.

Hospitals say those numbers are likely an undercount of the true impact of COVID-19, since they don’t include some long-term COVID-19 patients who no longer test positive but still need hospital care.

The new numbers come a day after state officials announced they would implement crisis standards of care statewide, a worst-case scenario that forces hospitals to ration care due to resource and staffing limitations.

Those limitations and continually high numbers of COVID-19 patients have overwhelmed health care facilities around the state. At least one rural cardiac patient died recently when a bed in Anchorage wasn’t available.

The state also announced Wednesday that it had signed a contract to bring nearly 500 health care workers from the Lower 48 to Alaska, among other efforts to help hospitals struggling with staffing shortages.

Alaska’s case rate per capita is the highest in the nation, according to a New York Times tracker.

Among eligible Alaskans 12 and older, 62.7% had at least one dose of the COVID-19 vaccine while 58.3% were considered fully vaccinated by Thursday.

It was not immediately clear how recently the new deaths had occurred. In total, 473 residents and 15 nonresidents in the state have died from COVID since the start of the pandemic.