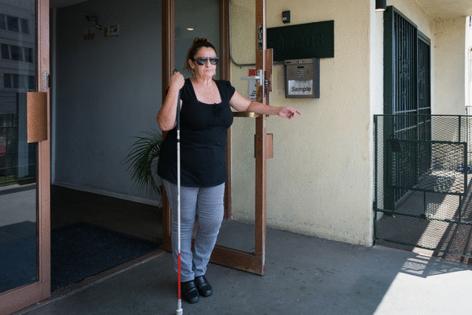 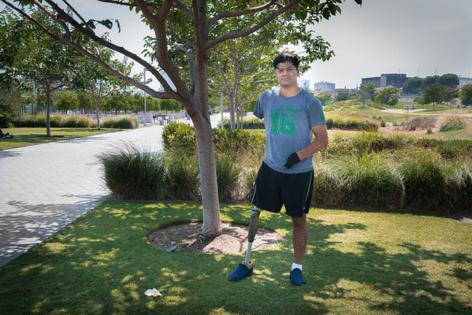 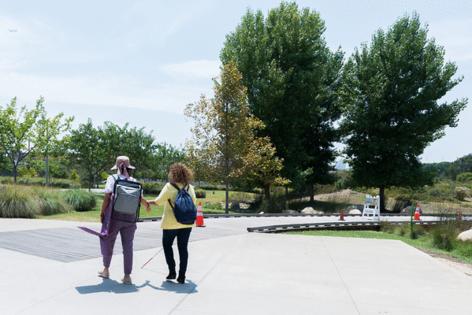 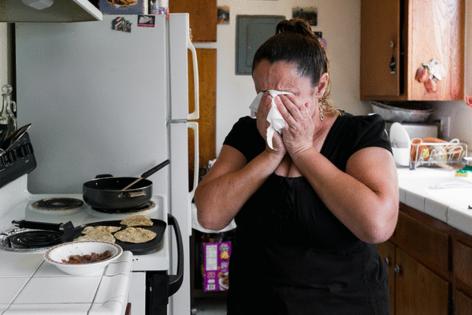 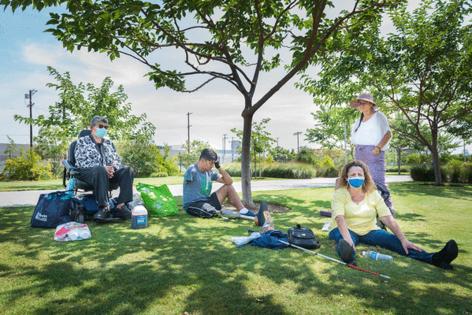 Desperation led José Luis Hernández to ride atop a speeding train through northern Mexico with hopes of reaching the United States 13 years ago. But he didn’t make it. Slipping off a step above a train coupling, he slid under the steel wheels. In the aftermath, he lost his right arm and leg, and all but one finger on his left hand.

He had left his home village in Honduras for the U.S. “to help my family, because there were no jobs, no opportunities,” he said. Instead, he ended up undergoing a series of surgeries in Mexico before heading home “to the same miserable conditions in my country, but worse off.”

It would be years before he finally made it to the United States. Now, as a 35-year-old living in Los Angeles, Hernández has begun organizing fellow disabled immigrants to fight for the right to health care and other services.

No statistics are available on the number of undocumented disabled immigrants in the United States. But whether in detention, working without papers in the U.S. or awaiting asylum hearings on the Mexican side of the border, undocumented immigrants with disabling conditions are “left without any right to services,” said Monica Espinoza, the coordinator of Hernández’s group, Immigrants With Disabilities.

People granted political or other types of asylum can buy private health insurance through the Affordable Care Act or get public assistance if they qualify. In addition, Medi-Cal, California’s Medicaid program, provides services to people under 26, regardless of immigration status. Those benefits will expand next spring to include income-eligible undocumented people age 50 and up.

“That’s a small victory for us,” said Blanca Angulo, a 60-year-old undocumented immigrant from Mexico now living in Riverside, California. She was a professional dancer and sketch comedian in Mexico City before immigrating to the United States in 1993. At age 46, Angulo was diagnosed with retinitis pigmentosa, a rare genetic disorder that gradually left her blind.

“I was depressed for two years after my diagnosis,” she said — nearly sightless and unemployed, without documents, and struggling to pay for medical visits and expensive eye medication.

The situation is particularly grim for undocumented immigrants with disabilities held in detention centers, said Pilar Gonzalez Morales, a lawyer for the Civil Rights Education and Enforcement Center in Los Angeles.

“They always suffer more because of the lack of care and the lack of accommodations,” she said. Furthermore, “COVID has made it harder to get the medical attention that they need.”

Gonzalez Morales is one of the attorneys working on a nationwide class action lawsuit filed by people with disabilities who have been held in U.S. immigration detention facilities. The complaint accuses U.S. Immigration and Customs Enforcement and the Department of Homeland Security of discriminating against the detainees by failing to provide them with adequate mental and physical health care. The 15 plaintiffs named in the lawsuit, which is set for trial in April, have conditions ranging from bipolar disorder to paralysis, as well as deafness or blindness. They are not seeking monetary damages but demand the U.S. government improve care for those in its custody, such as by providing wheelchairs or American Sign Language interpreters, and refraining from prolonged segregation of people with disabilities.