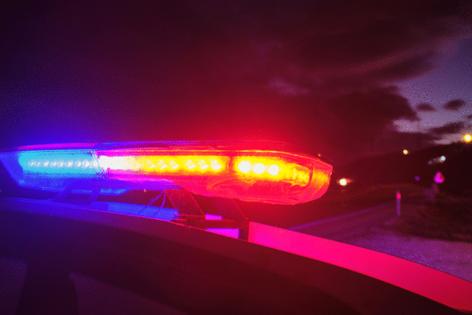 BALTIMORE — Before their son went on his first hunting trip with Caroline County Judge Jonathan G. Newell, his parents sat him down and came up with a safe word.

“I said, ‘I know you like Judge Newell, and you think he’s a great guy, and we have no reason to think otherwise, but ... we want to make sure that you are aware of what to look for — what to know is acceptable versus unacceptable,’” the boy’s mother recalled.

He never reported any problems to his parents until July 23, when he discovered a hidden camera in the bathroom.

“Please tell me what this thing is,” the boy texted his mother that morning. “It has a camera in it and it’s plinking on and off pointed at the shower I was in.”

Newell, a circuit court judge for five years and before that Caroline County’s top prosecutor for more than a decade, took his life Friday morning as the FBI moved in to arrest him on federal charges of sexual exploitation of a child.

After the discovery of the camera, authorities say Newell chewed up and swallowed a memory card for a camera, but investigators were able to recover a hard drive with videos Newell took of boys showering as well as him checking their bodies for ticks.

For the parents of the boy who found the camera, the past seven weeks have a brought a range of emotions, including betrayal over the broken trust and frustration at the length of time the investigation was taking to play out.

His mother felt sadness after learning of Newell’s death.

“I didn’t want him to do that. ... That’s a terrible thing for anyone to have to come into,” she said. “And now there’s no closure. I wish we had a chance to have that closure, that face-to-face, ‘what the hell were you thinking?’”