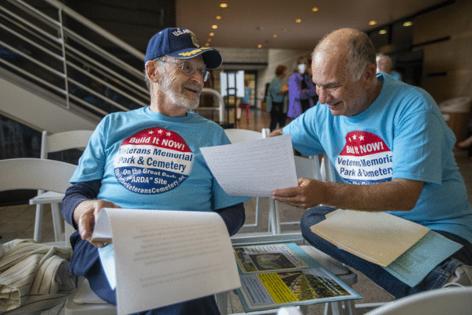 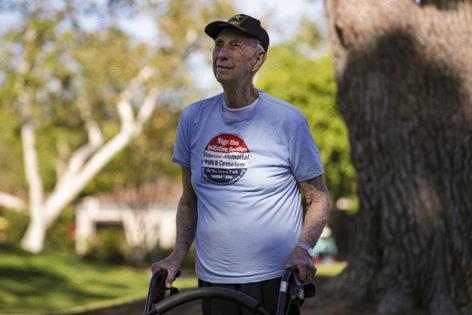 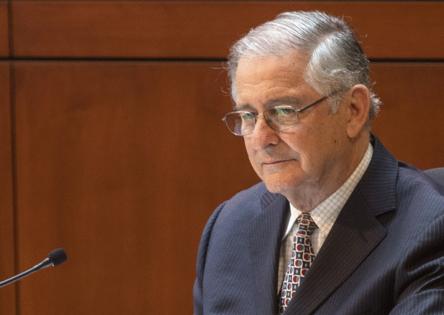 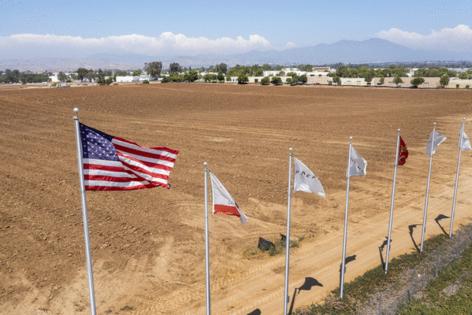 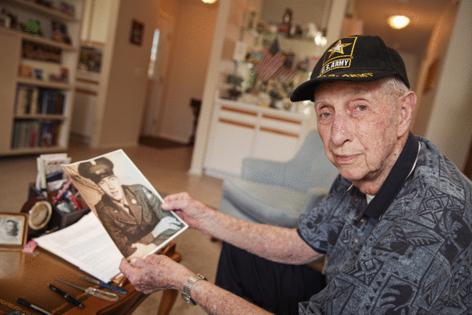 In Irvine, California, every detail is intentional.

From the lush parks to the sparkling pools of its master-planned villages, the city offers a perfect balance of nature and suburban life.

Even the street names in its Great Park neighborhoods, which have popped up over the last decade around the former Marine Corps Air Station El Toro, were developed in consultation with a feng shui master.

But there’s one amenity that Great Park neighbors say will never fit: a veterans cemetery.

A nearly decadelong battle over a military cemetery in the city has pitted veterans, residents and politicians against each other, with every side asserting support for their preferred location and myriad reasons why the plan hasn’t advanced.

The hostile reaction to the cemetery has stunned veterans, who point out the military’s historic role in the area — both with the El Toro base and the nearby Tustin base, both of which closed in the 1990s. To them, the cemetery is a fitting tribute to those who served, and Irvine’s central location would benefit loved ones who want to visit.

“The opinion on Irvine from veterans ranges from negative to hostile, with profanity thrown in,” Vietnam veteran Bill Cook said. “You’d think Irvine started with an F when I talked to these people.”

But the push to honor veterans proved no match for powerful forces in Irvine: a developer who had other plans, residents who worried about traffic and property values and a sense that a cemetery simply didn’t fit into the community’s ideas for a place where homes now regularly sell for more than $1 million.

“When you buy a million-dollar home, you don’t want to open up your door and have a cemetery right there,” former Irvine Mayor Christina Shea said. “It just kind of gives a sense of sadness and a continual reminder of death and your own mortality. I wouldn’t buy a home next to a cemetery. I want a golf course, a lake, a park or something like that.”

In a county often criticized for its “not in my backyard” mentality, Irvine has long railed against anything that doesn’t fit with its idea of a master planned community. When the El Toro base was decommissioned in 1999, residents successfully beat back a proposal to turn the land into an airport, instead opting to transform it into a park with athletic fields, a water park and plenty of open space. In 2018, a plan for a homeless shelter at the Great Park was nixed after vehement opposition.