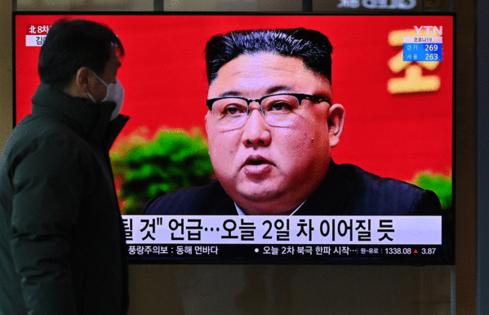 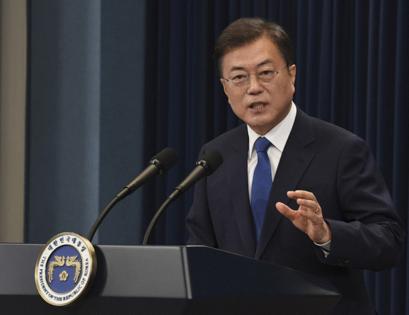 Kim and Moon have since April exchanged letters in which they’ve discussed restoring inter-Korean relations, the South Korean president’s office said in a statement Tuesday. The two leaders agreed to restore mutual trust as soon as possible.

At 10 a.m. Tuesday, the two sides reopened hotlines that had been silent for more than a year, South Korea said. The move came on the 68th anniversary of the armistice agreement that ended fighting in the 1950-53 Korean War.

The lines allowed for constant communication between the two sides since the start of the war but were cut off in June 2020 during one of the worst flareups in years between the Koreas. That dispute culminated later that month in Kim’s regime blowing up a liaison office on the northern side of the border.

The communications channels were established in 2018 after North Korean leader Kim and Moon held summits over the course of five months between April and September. North Korea accused South Korea of violating the agreement by allowing the launches of balloon carrying anti-Pyongyang messages as a justification for cutting off communication.