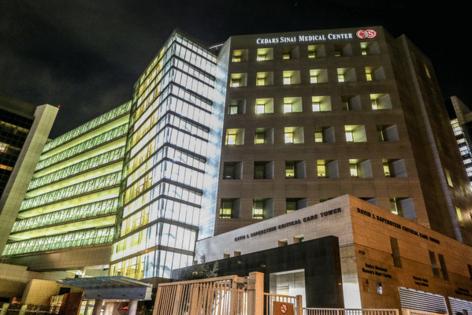 As the argument escalated, one protester shoved Burns and punched her multiple times. Burns noted that chemotherapy treatments for cancer often weaken a person’s immune system, leaving them more vulnerable to COVID-19. The anti-maskers didn’t seem to care.

Thursday’s protest was the second time anti-maskers rallied outside the breast cancer center in West Hollywood. One male right-winger reportedly sprayed several people with bear mace amid the back-and-forth.

Police later arrived and forced Burns and her backers to leave the scene, she said on Twitter. Los Angeles County Sheriff Alex Villanueva has said he doesn’t support the county’s indoor mask mandate and won’t enforce it.

Symptomatic COVID-19 after vaccination is extremely rare, especially when you’re relatively young and healthy. After a year and a half of reporting on and successfully avoiding this virus, I convinced myself there was ...Read More