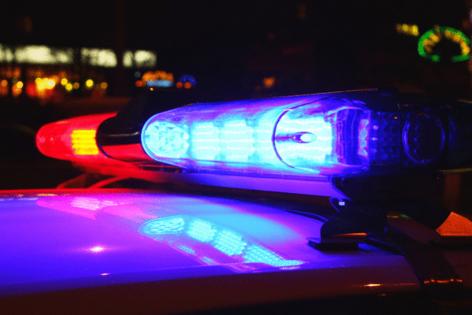 Police said the shooting happened just after 4 a.m. in the parking lot of 12455 E. Mississippi Ave., a strip mall in which one business was hosting a Juneteenth celebration that began Saturday night.

Multiple people fired the shots striking the five victims, police said. About 114 shell casings were recovered from the scene.

All of the victims were adults — four men and one woman. The victim who died was a man, police said. His identity will be released by the Arapahoe County Coroner's Office after his family has been notified.

The other four victims did not suffer serious injuries and are expected to survive, police said.

Police have not released any information about what led to the shooting but said it might have been gang-related. Police said there is no information suggesting the shooting was bias-motivated or a hate crime.

The shooters are still at-large. No suspect information is available, police said.

When legislative sessions ended last year, governors and state lawmakers were braced for a prolonged recession caused by the COVID-19 pandemic. They’d frozen hiring for government jobs and cut funding for services such ...Read More