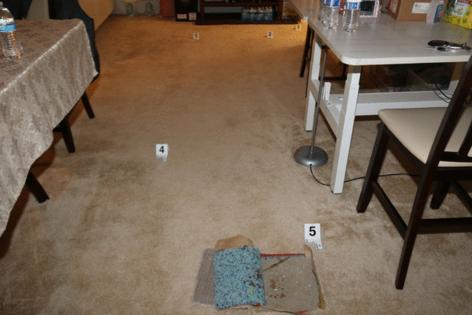 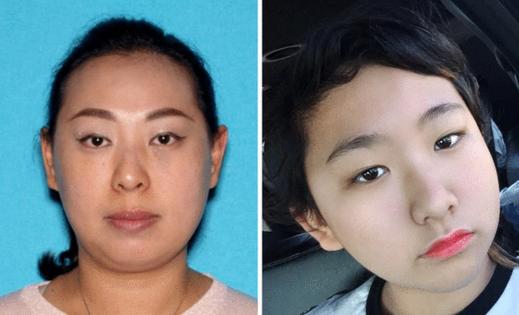 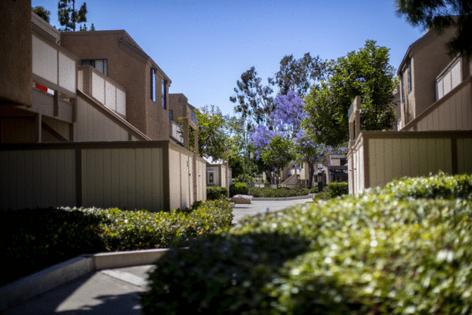 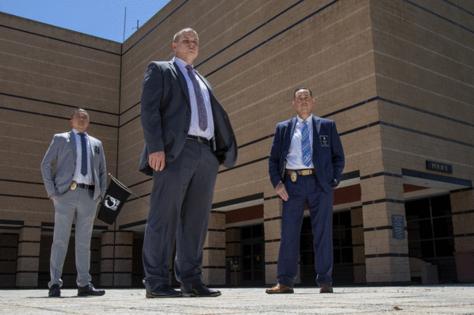 IRVINE, Calif. — To Irvine detectives, Cheng Zhang’s story initially strained belief. His wife and 12-year-old stepdaughter were missing — kidnapped from their apartment, he claimed — and he had waited more than a week to report it.

Zhang, a 42-year-old Uber driver, said he had been knocked out by a stranger at his door with an unidentifiable mist. He cleaned blood from the carpet. He followed kidnappers’ instructions to behave as usual, posing as his missing wife on WeChat. He told his stepdaughter’s school that the missing seventh grader was sick at home.

All of this helped to establish Zhang as Suspect No. 1 when he approached police on Dec. 2, 2019. Interrogating him for hours, police told him his story was impossible. Experience told detectives that a husband who killed his wife and stepdaughter was a far simpler and more believable scenario.

Irvine advertises itself as America’s safest midsize city, and for a year and a half its police department said little about the unsolved disappearances of 34-year-old Amber Aiaz and her daughter, Melissa Fu, a student at Rancho San Joaquin Middle School. A pair of bare-bones news releases generated few leads.

But now, after what they call an exhaustive investigation, including more than 40 hours of interviews with Zhang and a parallel investigation by the FBI, detectives say they have not been able to disprove Zhang’s bizarre account. Instead, police say, it has proved consistent on point after point.

“We have exhausted every lead that we have to try to tie him to this disappearance,” Irvine Police Detective Haldor Larum said last Friday. “We have to be open to alternate possibilities.”

One theory: a “gone girl” scenario in which Aiaz fled with her daughter, for reasons unknown, to another city or country. But there are arguments against it.

The seventh grader, who used to talk to her grandmother daily, has not contacted her since. Aiaz has not touched her bank accounts in America. Their passports were still at the apartment. The Chinese government says she hasn’t touched accounts in her native China, either, nor has she or her daughter entered the country since they vanished.

“At no point since their disappearance have they surfaced on any database,” said Irvine Police Detective Supervisor Mark Andreozzi. “It’s really hard to stay off the grid with a team of detectives and the FBI looking for you for this long.”

That makes another theory seem likelier by the day — that Aiaz and her stepdaughter are dead, the victims of an uncommonly efficient and sophisticated broad-daylight kidnapping that became a double homicide.