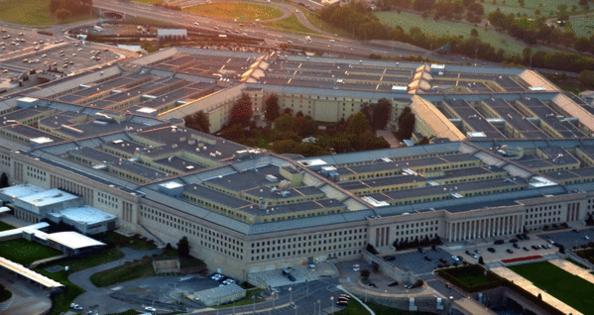 WASHINGTON — Pentagon leaders are asking Congress to expand the kinds of unclassified information about military operations that the department can withhold from the public, continuing what has been an annual tradition for seven years and spanning three administrations.

Officials with the Pentagon general counsel’s office are requesting that the Armed Services committees, in writing the fiscal 2022 defense authorization bill, prescribe changes to the Freedom of Information Act that would limit public access to certain data.

If such a new law is not enacted, it could lead to the disclosure of information that adversaries can use against U.S. troops, whose lives could consequently be “seriously jeopardized,” as could “defense of the homeland,” the officials said in a report to Congress on Monday.

But transparency advocates are assailing the proposed legislation as an indefensible restriction on the Freedom of Information Act.

Patrick J. Leahy, D-Vt., the most senior senator and chairman of the Appropriations Committee, told CQ Roll Call he continues to oppose what he called an “anti-transparency” proposal.

“I’ve lost count how many times that the Defense Department has come to Congress with this overbroad proposal to shield vast amounts of Pentagon information from public disclosure through the Freedom of Information Act,” Leahy said in a statement. “This version of DoD’s proposal contains the same fatal flaw as did previous ones: There are no clear limits on what kinds of information the Pentagon could hide from public view.”

A 2011 judicial decision made it harder for the Defense Department to withhold certain unclassified information that officials believe is important to protect, the Pentagon general counsel’s analysis said.

The Supreme Court ruled in Milner v. Department of the Navy that the government could not withhold information about military explosives storage sites by citing a certain FOIA exemption because, the court found, that exemption only protects data about personnel.

For years, the Pentagon had used that exemption to withhold certain information about how the military conducts its operations.

The defense authorization law for fiscal 2012 responded to the court decision by allowing the Pentagon to withhold records that could reveal vulnerabilities in critical infrastructure.

BROOKSVILLE, Fla. — The scenic city of Brooksville may not have a Brooklyn Bridge to sell. But recently — and accidentally — the city sold its water tower.

Residents of Columbus, Ohio will soon have a hundred new reasons to get vaccinated.

The Columbus City Council is set to vote Monday on legislation offering $100 as an incentive to get vaccinated against coronavirus, ...Read More

Group of Seven leaders are facing calls to spell out how much money they will commit to help developing countries move away from fossil fuels and tackle climate change.

The leaders gathering in Carbis Bay, England, are ...Read More