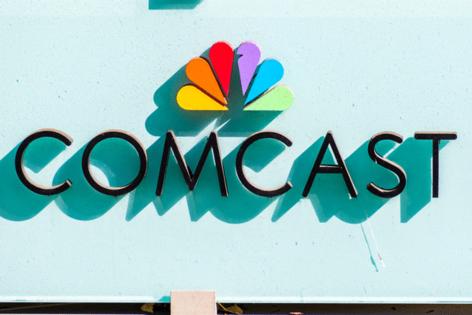 “TV networks and other video programmers continue to raise their prices, with broadcast television and sports being the biggest drivers of increases in customers’ bills,” Bilotta said Monday in a statement.

The monthly cost of a modem rental, as well as broadcast and regional sports fees, has nearly doubled since 2018, according to an Inquirer analysis. A note on some recent Xfinity bills said that the latest rise in prices is “in response to increases in expenses impacting our services,” which includes retransmission costs imposed by TV networks.

Bilotta noted that Comcast’s “national average increase of 3.8% is about half of the most recent rate of inflation.”

Comcast reported better third-quarter earnings than analysts had anticipated, despite a slight revenue decline, the loss of 561,000 cable customers, and continued competition from streaming services, which have also increased prices in recent years. In the second quarter, Comcast didn’t add any broadband customers for the first time ever.

What to expect in your next TV bill

The more than two million Comcast customers in the Philadelphia region will see their monthly broadcast and regional sports fees increase.

The regional sports fee for channels such as NBC Sports Philadelphia will be $13.35, up 5% from the current rate of $12.70, according to the bills.